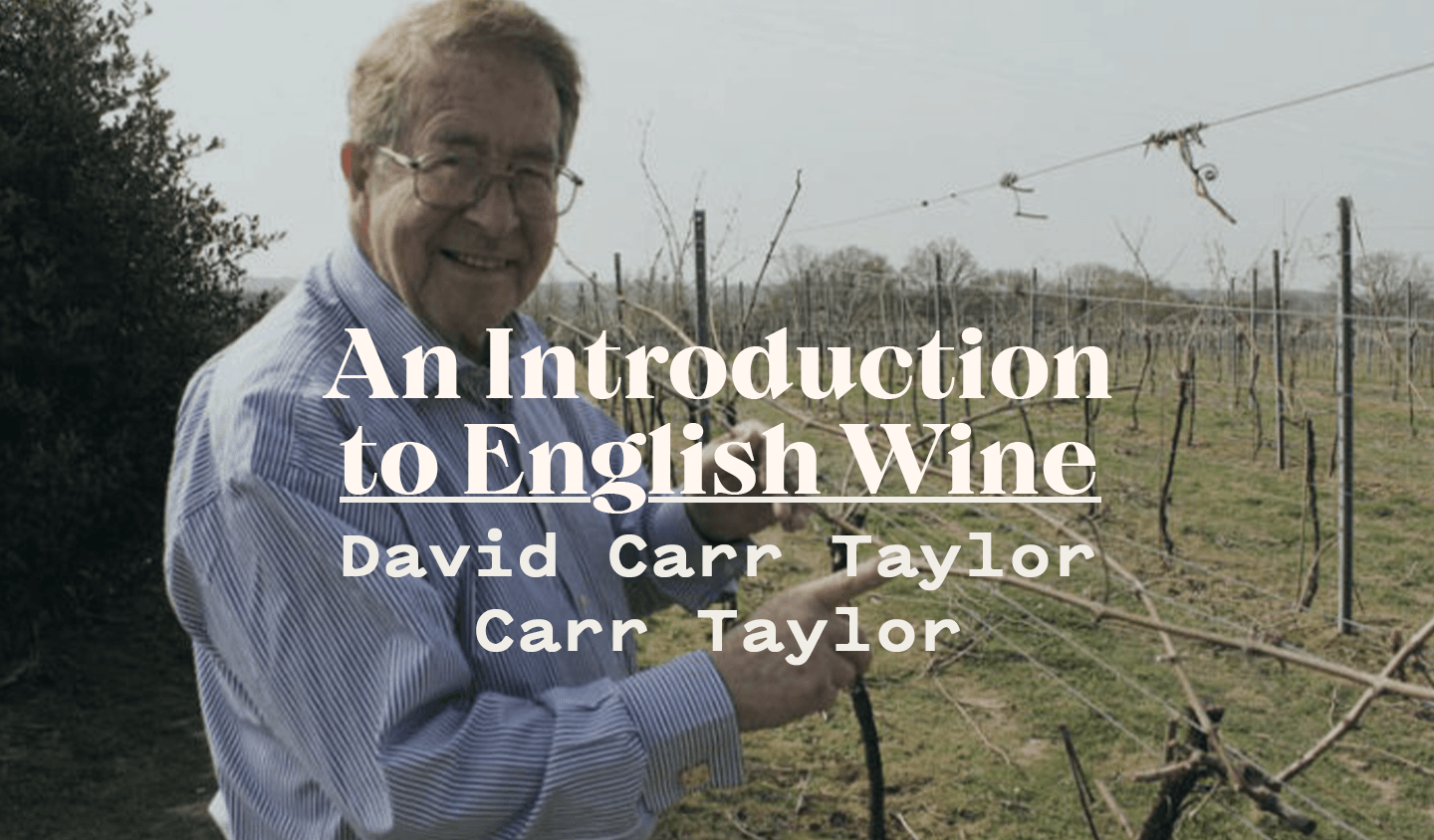 The vines at Carr Taylor Wines are some of England’s oldest. And, as Josh explains, ‘one of the first to make sparkling wine using the traditional champagne method.’ But, as David Carr Taylor explains over the phone, it’s a style of wine that came about entirely by mistake.

David and his wife, Linda, embarked on their winemaking journey back in 1969, when David purchased 21 acres of land near their family home in East Sussex. At the time, David was told that a planting a vineyard wouldn’t work; ‘Everybody turned around and said “grapes don’t grow in England.” But as a young buck, you turn around and say, “well if everybody says no, I’ll go and do it.”’ Undeterred - a ‘classic syndrome of [young] age - David and Linda planted their vines in 1971.

As the story goes, according to the Carr Taylor website, ‘The glorious summer of 1976 heralded the first commercially viable harvest for the vineyard’. But as David explains to Josh, the years following weren’t as easygoing. ‘We thought, “Well, now we’re millionaires,” because we had a great big crop. And then after that, we did encounter a bit of a struggle.’ They continued to produce English wines, but it wasn’t until the early 1980s that David and Linda had a real breakthrough.

‘1983 was another very big year because I pruned the vine myself, and as a vineyard owner, you are always greedy to get more crop off the vine than necessary. And the devil turned its tail on me, and we had a phenomenally big crop.’ So big that David and Linda were convinced, once more, they would become millionaires. ‘By golly, you know, life is going to be nice from now on.’ But when it came to tasting the wine, it was undrinkable.

The wine tasted so bad that is more like ‘alcoholic water’. Ready to ‘chuck the towel in,’ a lorry returned a large pallet of the wine at just the right moment in time - ‘with a cryptic note right the way across the side saying “out of condition”’. So David and Linda tried to wine to find out what the problem was. We said, “Oh hells bells, you know, second fermentation - that’s what the problem is.”’ Tasting the wine, they found it was ‘absolutely fantastic,’ with a deep straw colour and lovely aromatic flavour.

What started off as a problem presented itself as an opportunity for Carr Taylor Wines. ‘What would the French do with their rubbish old wines?’ David asked; the answer, add more sugar, more yeast and clarifying agent, and let it fizz up for a year or two and sell it for about £30 - a bottle of champagne.’ They put down roughly 22,000 bottles and 18 months later, had a nice, aromatic sparkling wine. ‘Very flavoursome and enjoyable wines,’ David adds. It would be the first commercially-sold champagne method English sparkling wine.

The grape varieties that Carr Taylor Wines planted in 1971 come mainly from North Germany. ‘When we first started growing grapes, we did lot fo studies with Dr Becker of Geisenheim University, Germany.’ Some of grapes included Reichensteiner, Schonburger, Gutenbourner and Kerner. Some of these have faired better than others over the years, especially the Reichensteiner. ‘[That’s] ben a mainstay of our business here, because even in poor years, it’s ripened and given us a very, very good crop. And it's a super variety for blending and giving nice aromatic fruity flavours to our sparkling wines.’

Some of those original vines, of which about 8-10 acres are still in use at Carr Taylor Wines, are now almost 50 years old. Still, as Josh points out, the English wine industry is still in its infancy. But, as Will Davenport, Kristen Syltevik and Ben Walgate mention in their discussions with Josh earlier on in this episode of the podcast, there’s a lot going for English wine. This is something David sees too. ‘You know, you go to France and you go to Champagne, and they only drink Champagne. You go to Burgundy, they only drink Burgundy. You go to Bordeaux, you only drink Bordeaux - and the Burgundy people don’t know the hell what’s happening in Bordeaux.’

Unlike France, then, where each region is much more focused on its own produce and not the competition, England is different. ‘We are very adventurous in this country, and thank God we are because that's going to be the future. We are going to become adventurers if you like; buccaneers in the wine industry, you know. And I hope that, on my gravestone, I'm labelled as a buccaneer because I went against established convention, and look what's happened to the English wine industry now.’ 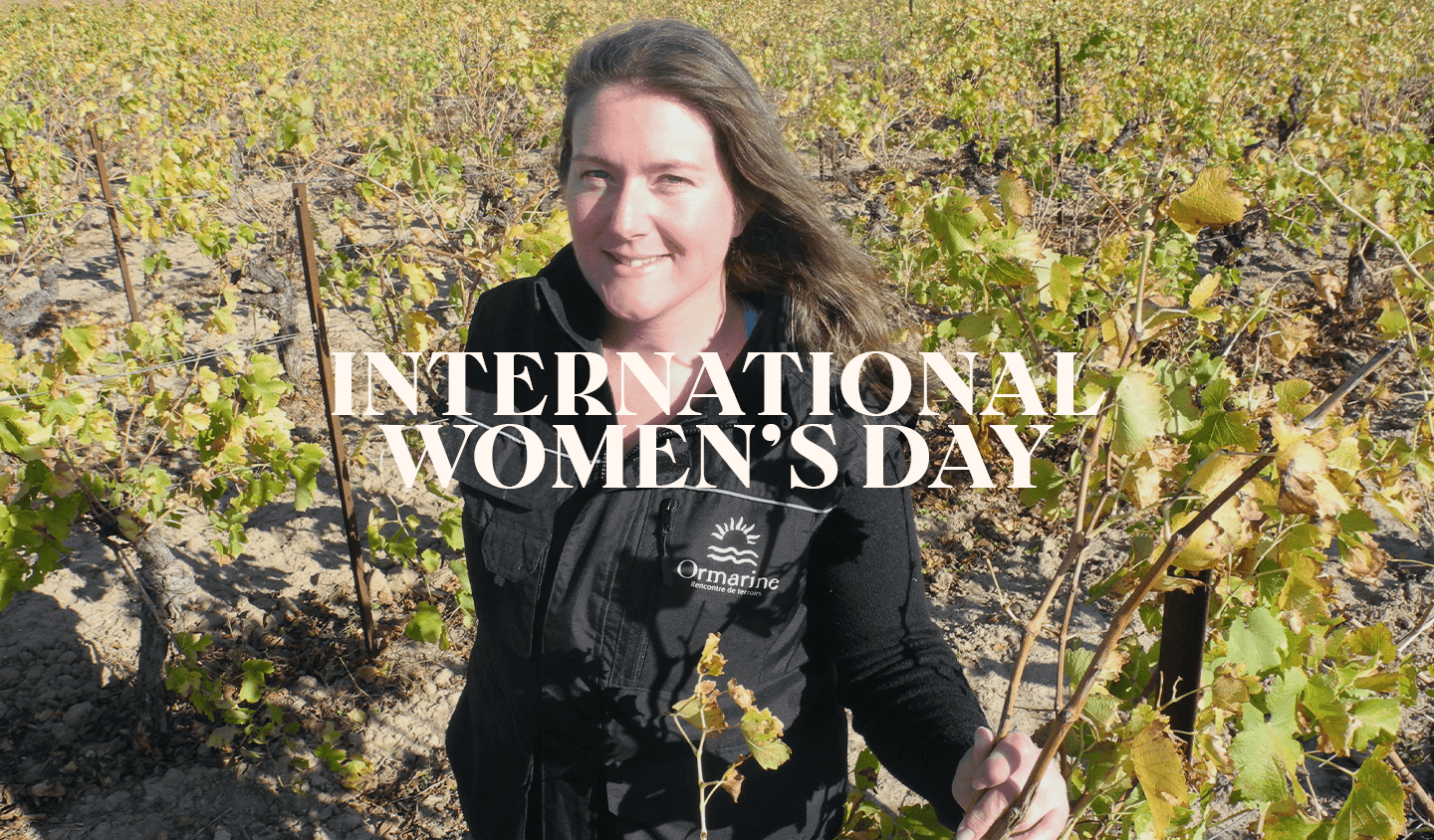 In honour of International Women's Day, Isabelle tastes three wines made by women winemakers in France. We also explore some of the wines we've had in our previous boxes made by women - so if you're looking for something to try in support of the few women leaders in the winemaking industry, read ahead... 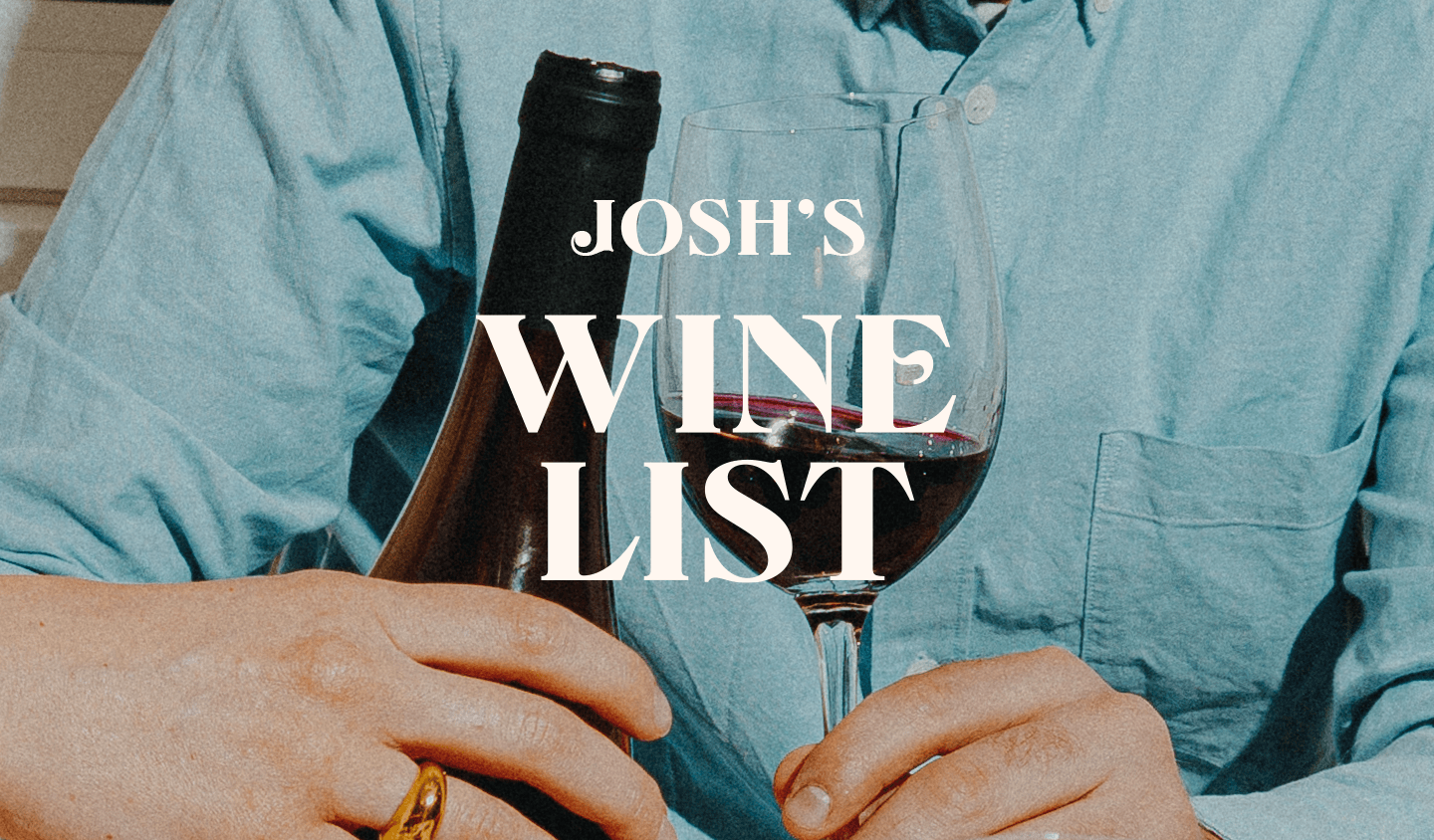 It's 2021 and we have some huge plans for this year, so I wanted to share a few things with you about what to expect from us in the coming months. Elsewhere, I cover some of the best budget wines in Taste and delve into pinotage in Learn. 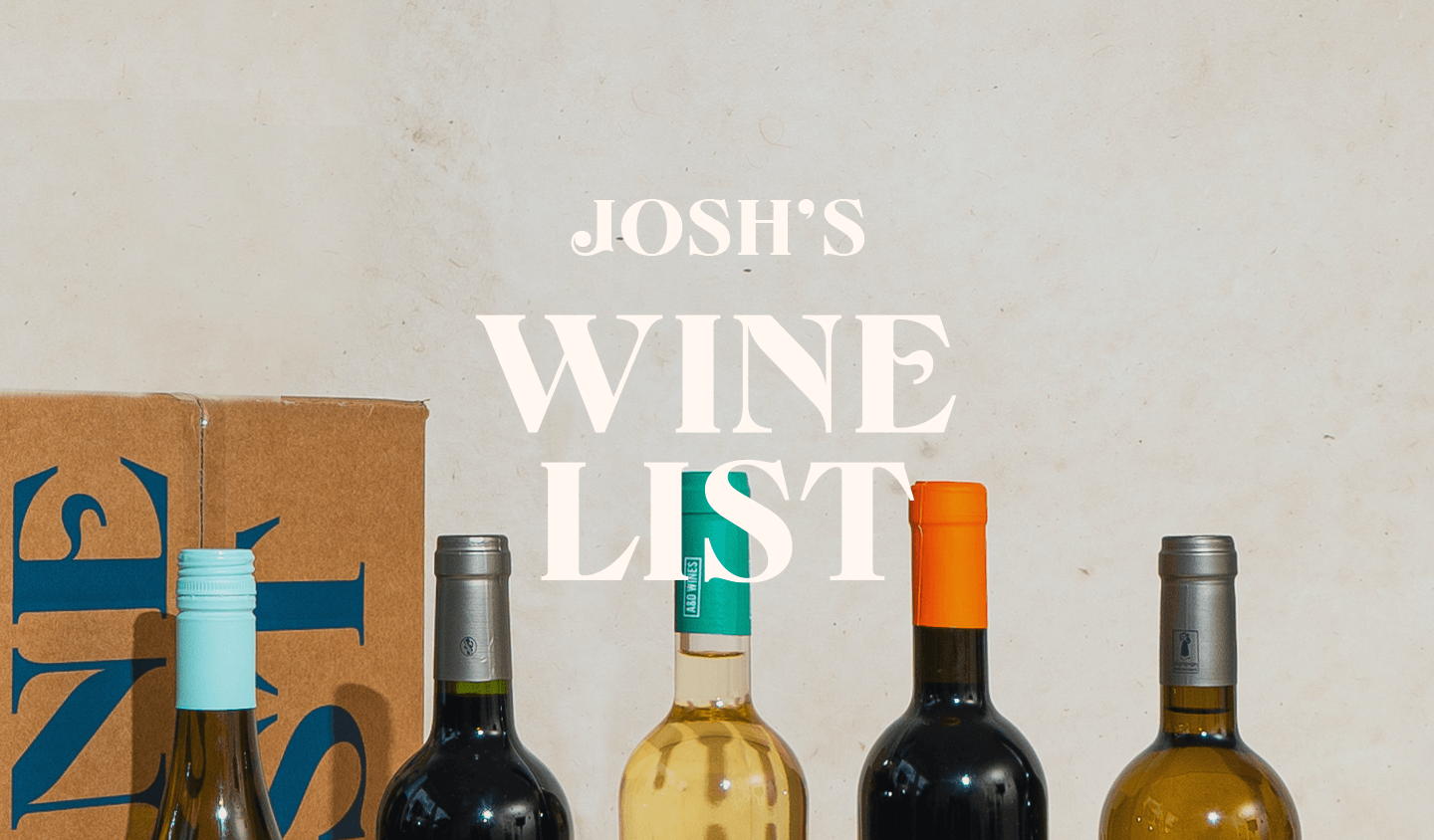 Some of the best value in white wines I’ve found in recent years has been with aligoté. This grape is the lesser known grape of Burgundy, but also works in other cool climate regions.