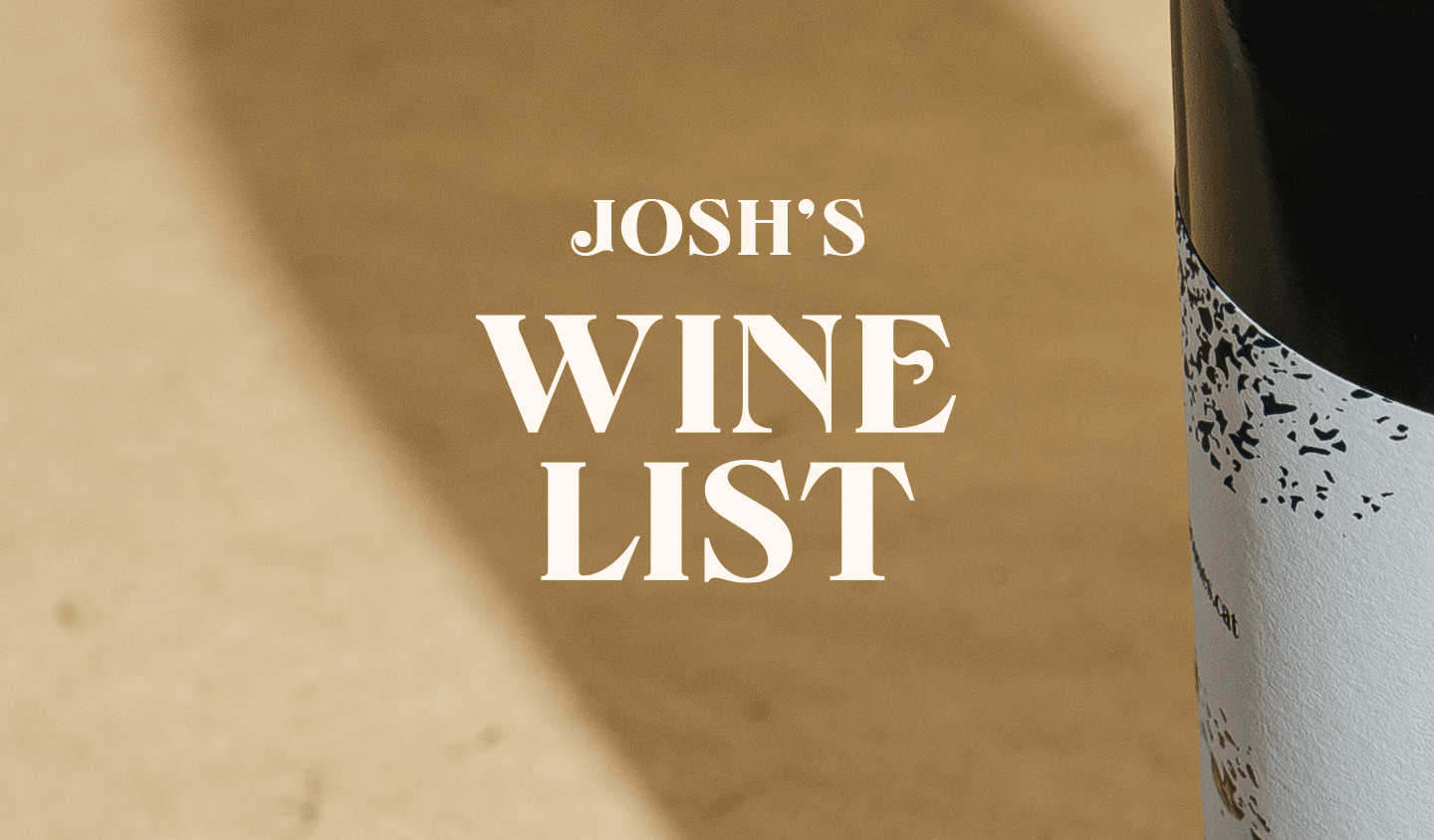 There was a Josh's Wine List summer break last week, as I took a break to the Lot Valley in France (followed by an 18-hour layover in Paris).

Regionally in France, there's a few categorisations that you'll know: Bordeaux, Rhone, Burgundy, Loire. And then you get the big one 'South West.' This is a wine-producing region that stretches from Bordeaux to Spain to Languedoc in the east.

Such a categorisation would lead you to believe there's a south west style. And yet while you taste there, you realise there's anything but.

We stayed in a tiny appellation known as Entraygues - Le Fel, where eight communes make up an appellation that produces reds from fer souvadou, cab sav, and cab franc. And whites from chenin and mauzac.

And yet, as you venture a few dozen kilometres in any direction, grape blends change as do local tastes. You've got chillable gamay in some parts, bold robust syrahs in others.

This corner of France feels like a melting pot of styles borrowing from northern Spain, Bordeaux, the Rhone, the Auvergne, and Beaujolais. For every hot climate red, you have another grown at 1,300 feet which tastes perfect after 30 minutes in the fridge (or frankly freezer in this heat).

I'm going to be writing a full post in the experiences soon – and no doubt expect some future imports from this wonderful region. Today, there's three tasting notes for wines drunk in France which I've found available in the UK. Supermarket tastings to return next week.

In Learn this week, someone asked recently how the heat is affecting their wine. We've got your top tips for dealing with the high temperatures and storing bottles.

Wines from the South West

Splash! (£23 from Gnarly Vines) is a pet-nat from Bergerac (more northerly in the South West). This is 9%, which makes it incredibly quaffable and refreshing. Especially on days like these when it's hotter than the sun.

The Blanc (£33.50 from Juiced) is a wine made by Patrick Bouju, something of a king of natural wine from the Auvergne. This was so rich and opulent in an orange way. There was the tannic grip, phenolics, and oxidative stuff you expect from these wines - but they were so well balanced. The fruit and aromatics dancing alongside the funk and texture.

Finally, it wouldn't be a SW roundup without our own Petite Fugue. Sauvignon blanc is what a lot of the SW is known for: with its gooseberry, green apple, and elderflower notes. This sauvignon gris-heavy blend gives a lot more depth to this wine. Lees-stirred, a touch of oak, a great sauv blanc for people who don't like sauv blanc. £15.99 from Wine List.

Is this heat killing my wine?

There's a reason wine cellars are suited to storing wine. They're cold (averaging 10 degrees) and humid. Both of those things are important to preserving wine for a long time.

They're also out of reach for the vast majority of people in the UK. So without a wine cellar, just how much damage does this heat do to bottles?

Above 21 degrees, wine starts to degrade. Above 26 and you're in trouble. How long is too long? More than a day or so at these temperatures and you'll have an issue.

So what to do? It's best to keep your prized bottles in the fridge at this time. In. general, find the coldest part of your house and keep your wine there. Keep them well away from the kitchen, well away from radiators and away from windows (fluctuations are bad as well).

All in all, if you've got some exceptional wine – get it in the fridge before its too late (on its side so the cork doesn't dry out). And allow that bottle to come back o reasonable room temperatures when the heat has dropped.

And if you're getting serious about wine, then investing in a wine fridge will become important to maintain quality. 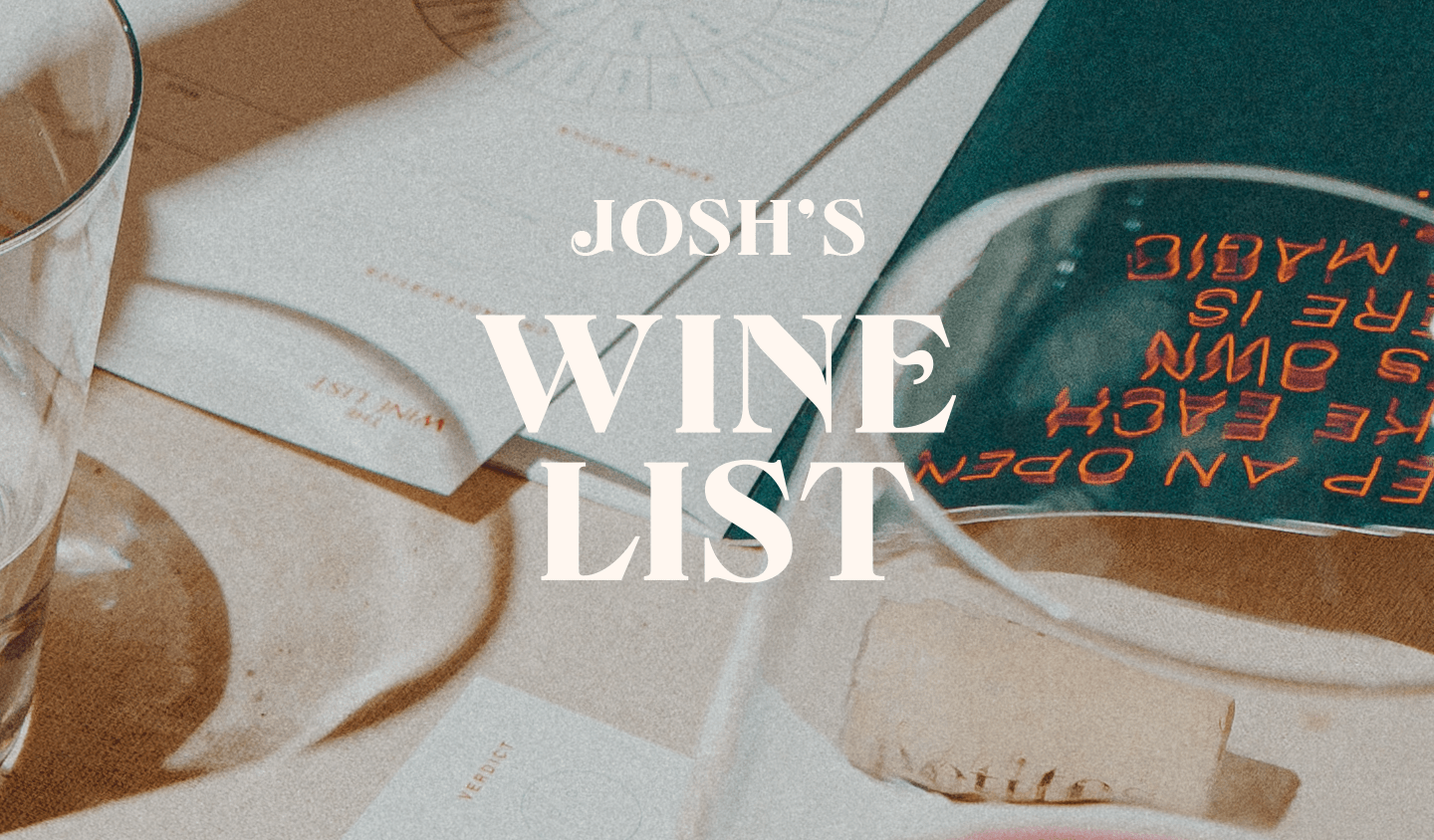 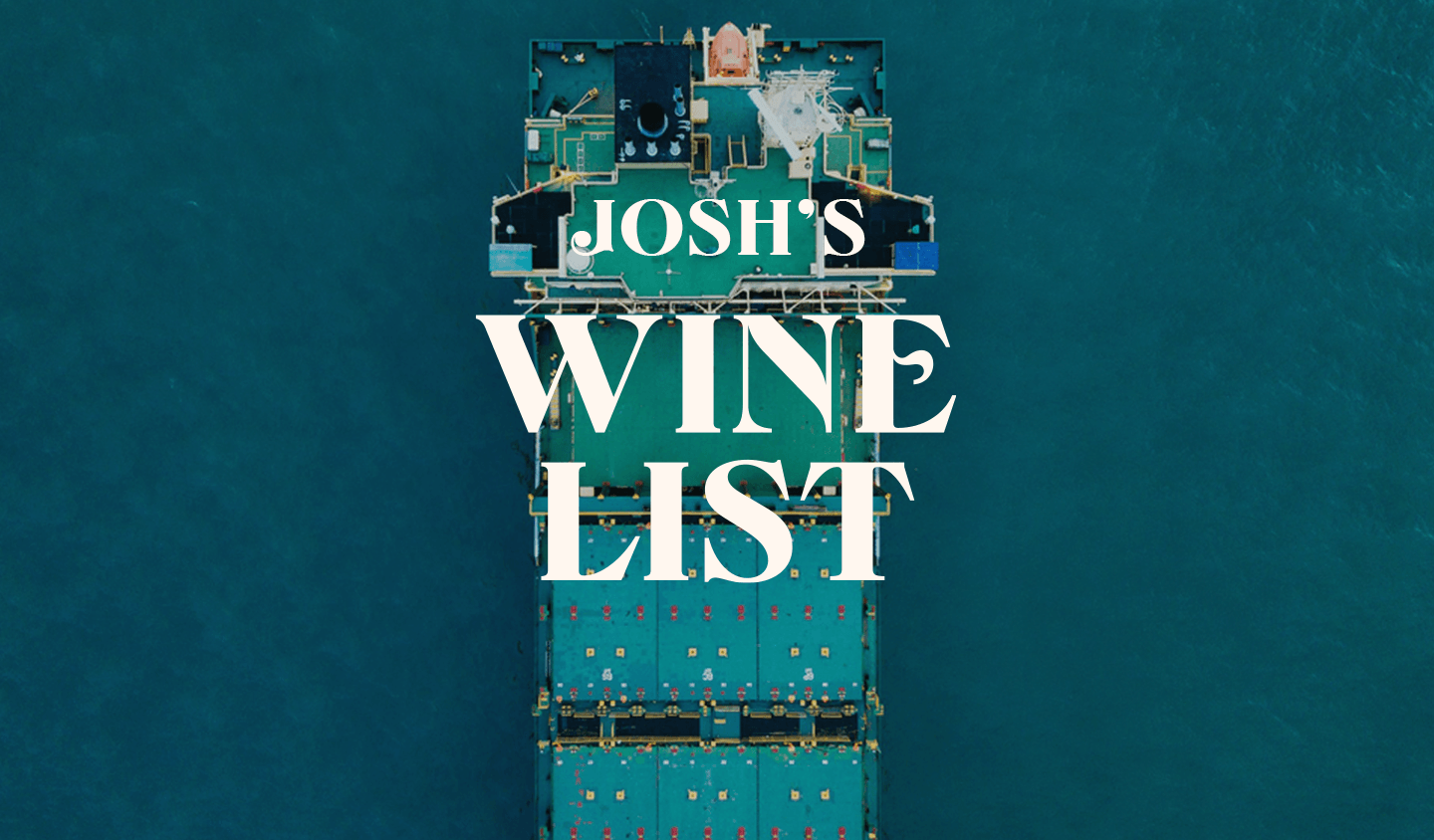 It's very happy days in Wine List towers. July shipments have been landing on doorsteps for the last few days. These are the first two wines we've imported ourselves so it's a particularly special time for us. And the news gets better. You’ll be able to buy from our surplus store from this Friday. 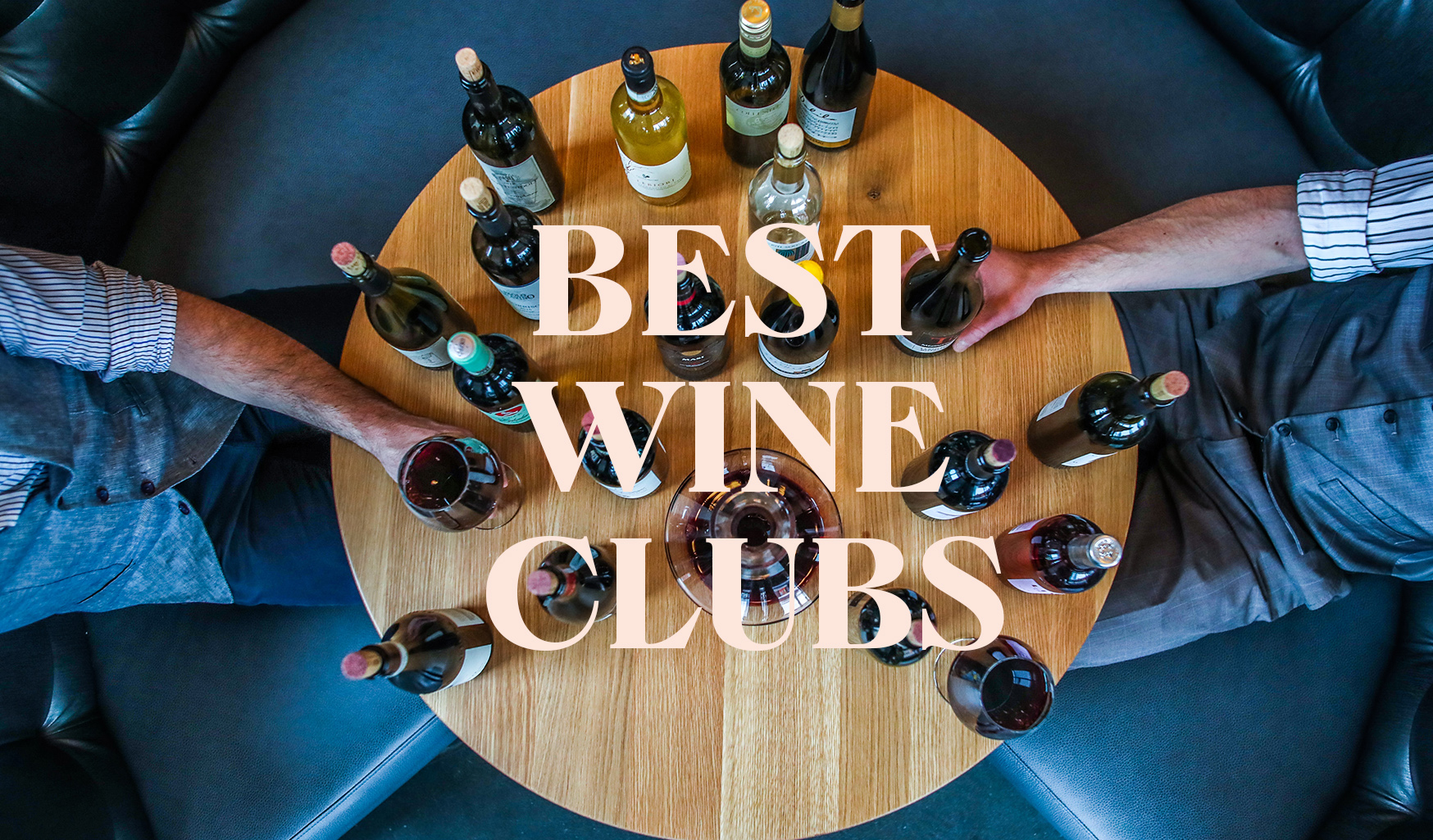 With so many wine clubs out there, we’ve shortlisted the top three. Learn about wine clubs and pick the right one for you.