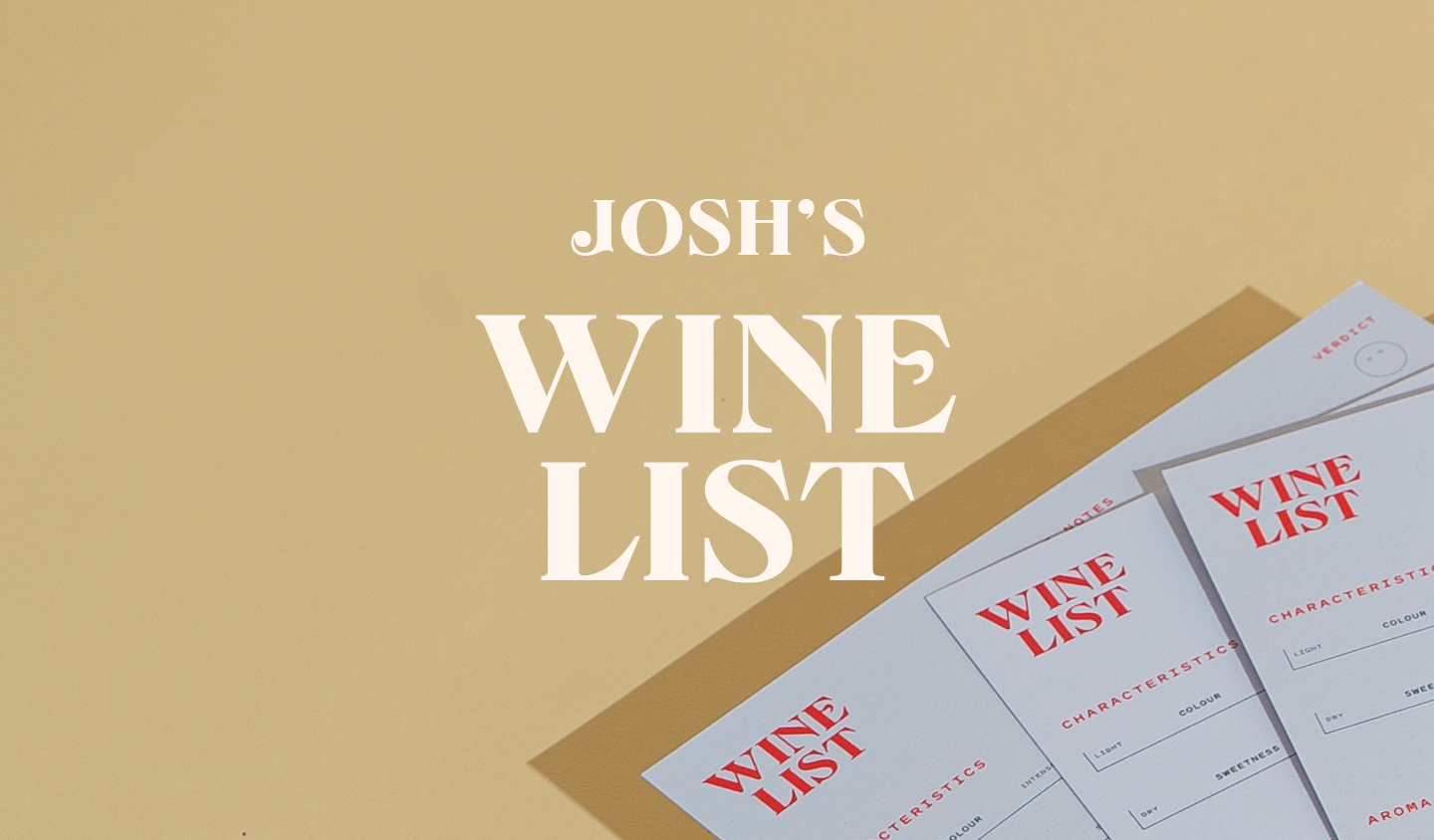 Thank you everyone who emailed suggestions of what to call the podcast I’m working on. “Heard It Through the Grapevine” came a very honourable second, but most of you opted to continue the Josh’s Wine List moniker.

I did my first days of recording the series this last week and planning to do the rest throughout September. So that short series on English wine will be launching in October - all things going as planned.

One sneak preview, I asked a couple of winemakers where they buy their wine from when they’re not drinking other English wine. Both said the supermarket and both always under a tenner a bottle.

I’m contemplating doing a handful of issues where each one is one supermarket specific. Is this a good idea? What is your local supermarket you shop in most frequently: hit reply and let me know and I’ll prioritise based on demand.

Farmdrop special this week. The Capofeto, a grillo from Sicily at £9.95, is slightly tropical on the nose with a pleasant mouthfeel. It’s zappy and green in colour and overall a nice refreshing, simple white. It was an altogether better affair than Verdejo (also £9.95), whose citrus fruit was overpowering and was boring in the mouth.

In Terre di Marca’s orange wine made from Pinot Grigio (£12.95), there’s barely any orange colour or cloudiness here, so you could easily believe it’s a regular white. That is until you bury your nose in and discover grapefruit, melon and honey. Great mouthfeel and very well balanced. Buy this immediately!

And finally, of course there’s that certain catarratto (£9.99) I’ve been mentioning - ahem a few times already. If you don’t use Farmdrop it’s available in London & Bristol.

There’s a few pieces on Beaujolais in the papers I’ve seen recently, so thought I’d introduce a few label terms you might see to help out

Beaujolais is an appellation that is geographically part of Burgundy. But (for what I imagine to be highly snobby reasons) isn’t considered part of it wine-wise.

There are three core distinctions in discerning Beaujolais quality: Beaujolais, Beaujolais-Villages and Beaujolais-Cru. The first two are almost always going to be on the bottle. If it falls into the third category, it is instead likely to focus on the ‘Cru’ name.

So the very best Beaujolais is likely to prioritise one of those ten names on the label, over the wider appellation name itself.

Why do some wines state how high they are above sea level?
A lot of people might know ABV means alcohol by volume, but do you know how to work out the number of units in your drink? 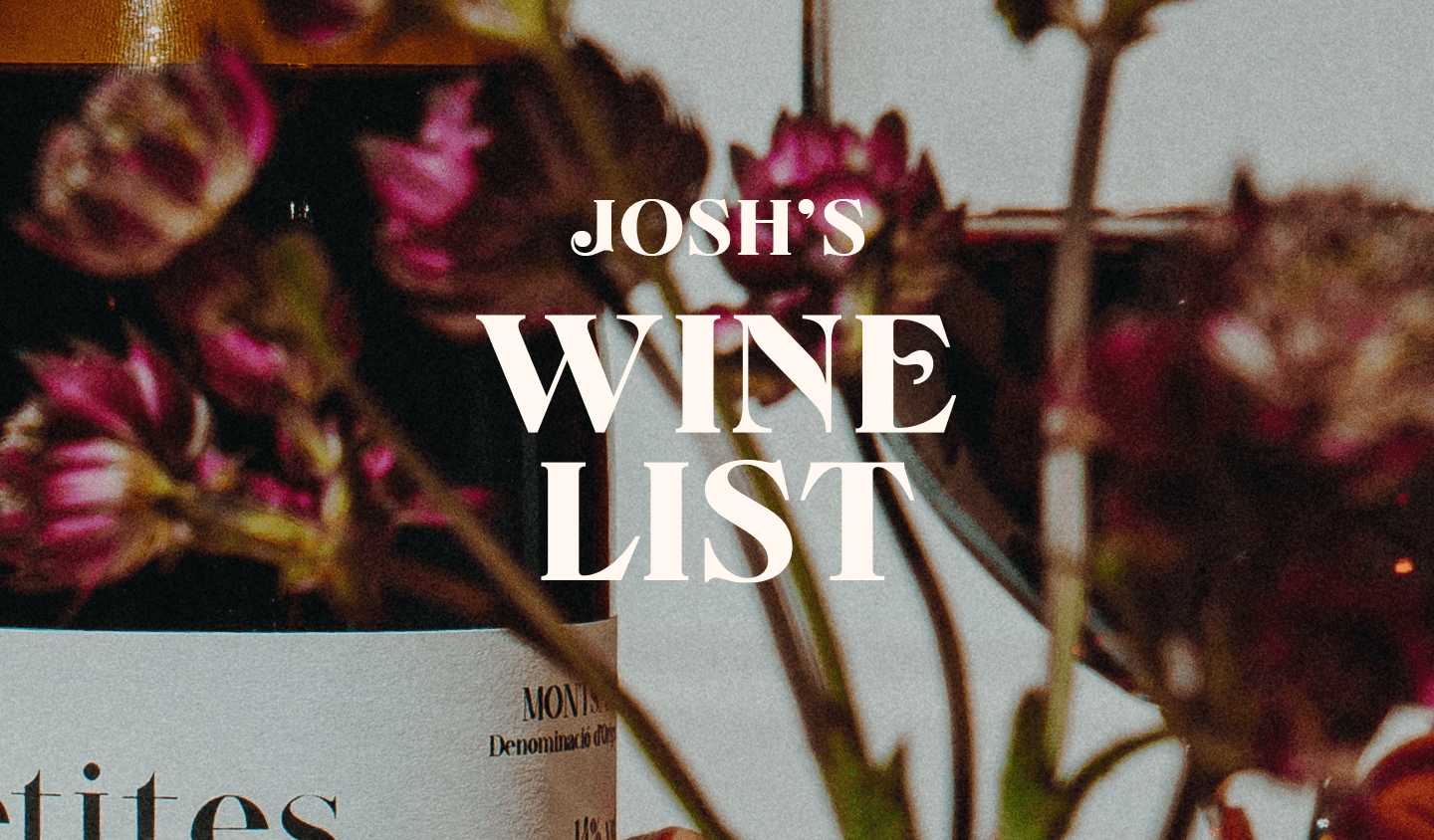 Did you know bacchus is the second most planted white grape in the UK after chardonnay? It’s fast-rising popularity means it could soon become the primary grape used to produce still white wine. Check out this week’s Learn from more information. 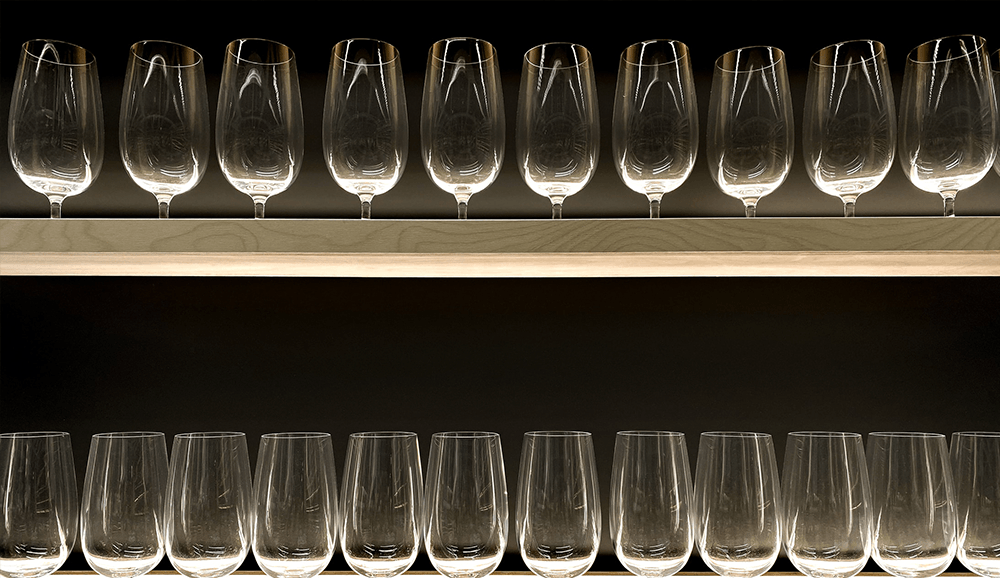 While it might seem obvious to some, for others we ask the question – why would you want to learn about wine? Josh Lachkovic explores his wine learning journey and the impact it had. 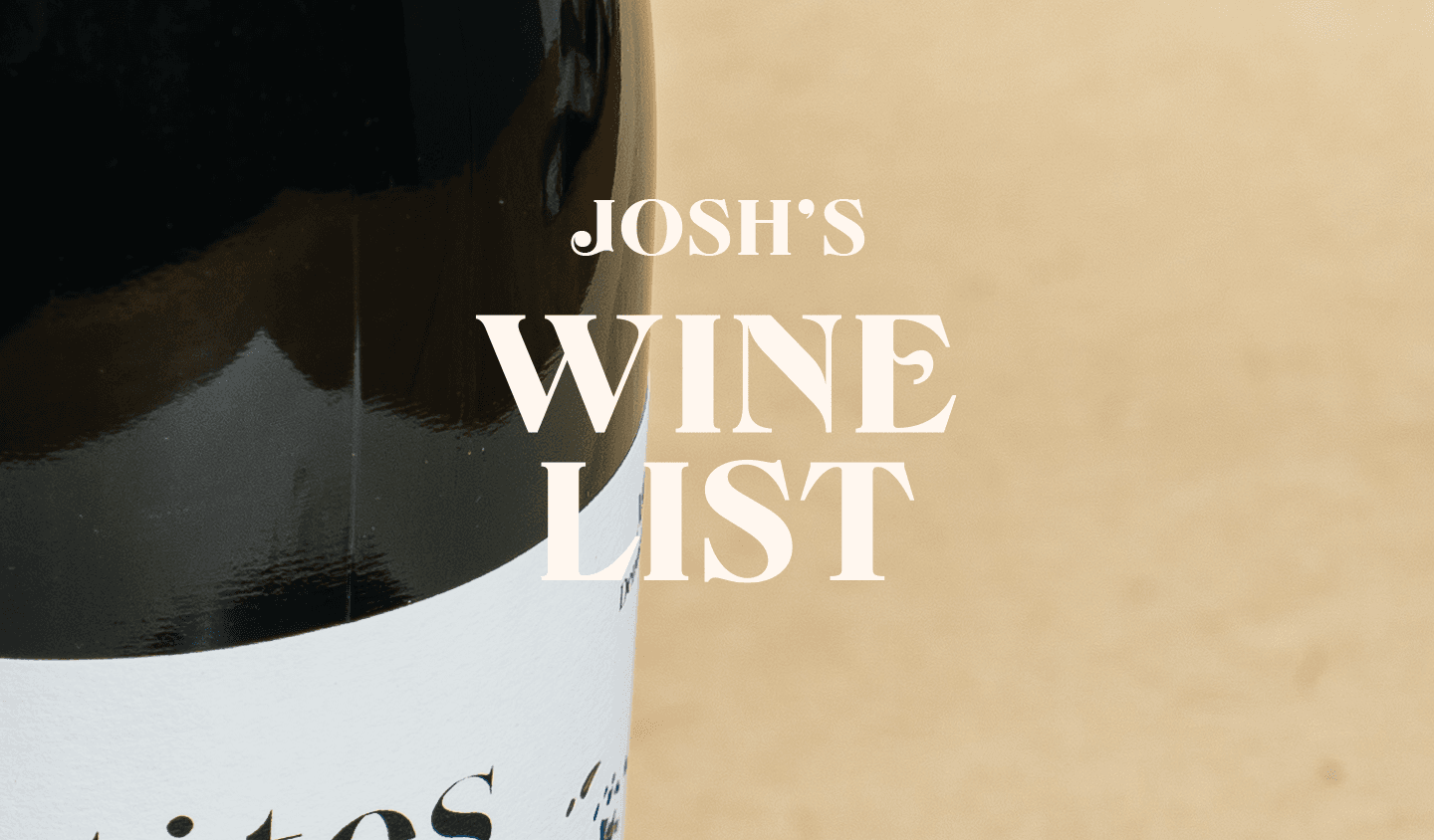 JWL Issue #144: 3 Wines for Midweek Meals, plus What is English Bacchus?

It’s English Wine Week! This year, festivities will be spread out over nine days rather than the usual seven. In Learn, we revisit a past JWL Learn on English bacchus. Meanwhile, in Taste, three supermarket wines to pair with a midweek meal. Perfect for quick inspiration as the Euros dominate dinner time.