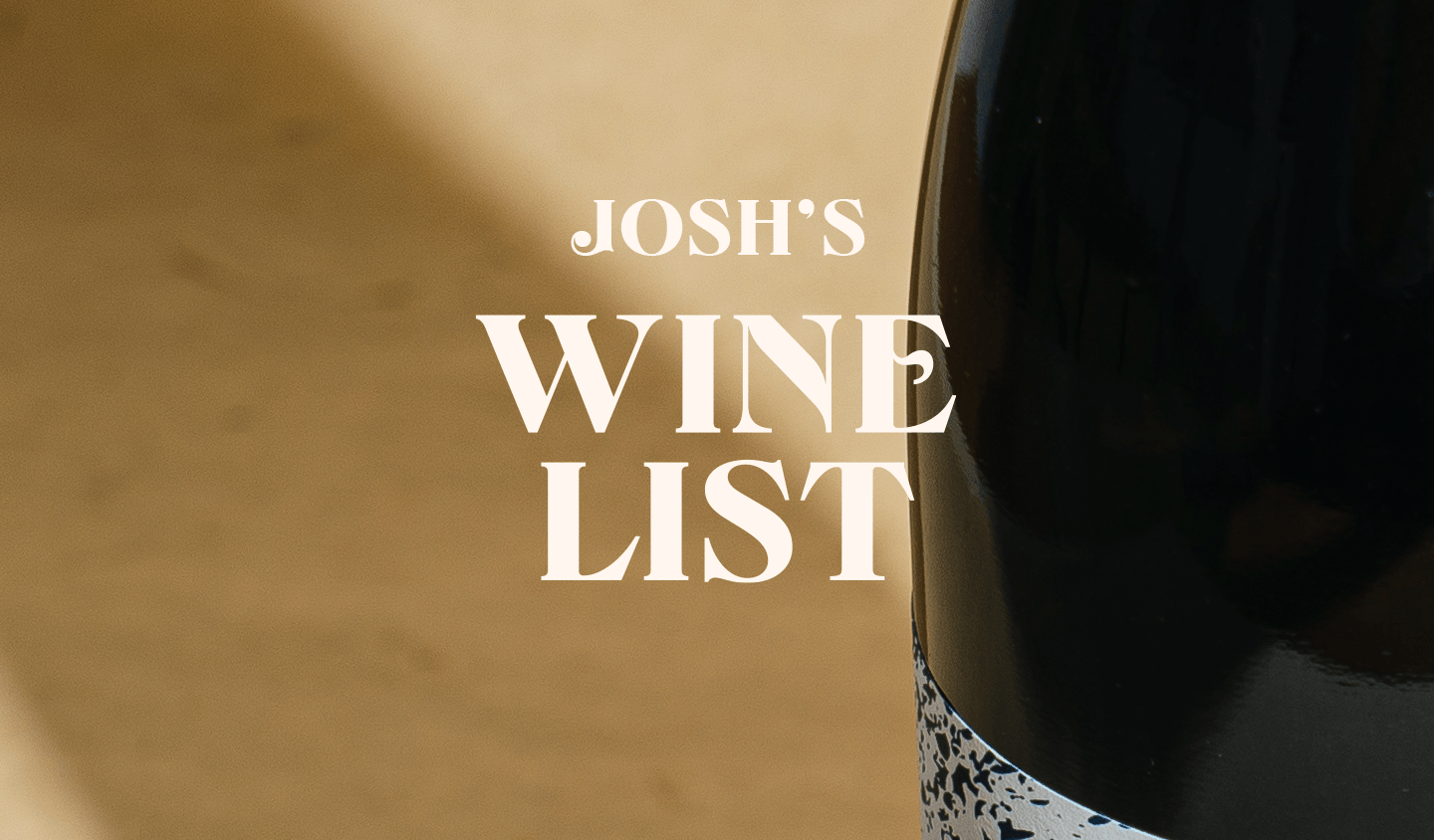 It’s been great to see so many filled in tasting cards from issue one of The Wine List. For the first shipment, we sent out Westwell’s Amphora Ortega, and Asensio Carcelen’s 100x100 Syrah from Jumilla. Since shipment, the Amphora Ortega which was limited to 700 bottles has since sold out.

The main website for The Wine List will be launching this week, but the private invite is still open to you if you want to sign up. Not interested in signing up? Let me know why - hit reply and tell me now!

Wine Car Boot returns this weekend to Kings Cross’ Coal Drops Yard (where older readers may remember the site as the location of The Cross). Wine Car Boot always promises to be a great day out, and based on this week’s lineup looks like no exception.

I’d not had a Chilean Gewürztraminer before I tried Lidl’s Valle Central (£7.49) this weekend. This white was fragrant and aromatic, but for me defined a little by its residual sugar and slight sweetness on the tongue. Most wines are dry so it’s quite interesting to get one with just a dash of sweetness so you can see what you think.

Vorgeschmack is a zweigelt/pinot blend produced by Arndorfer in Austria (£16 from Buon, £39 in the Camberwell Arms). Like many natural wines, the initial impression can be misleading. A strong barnyard nose lures you into thinking this is a deep and heavy wine, but a beneath this a freshness is revealed. A lovely wine to pass away the thunderstorms of the weekend.

Finally, for Beaujolais fans, Chateau de Grand Pré (£17 from Corking) is great wine to try out. Unlike other Crus, which can often err on the earthy and heavy side, this Fleurie is floral and borders on silky.

What does freshness mean?

Freshness is an increasingly popular tasting note, and one used overwhelmingly positively.

It refers to a wine that is a combination of some of the following: young, strongly acidic, with vivid but lighter aromas, low to medium alcohol, and light in body and colour.

The reason it’s so sought after now, is to do with the trend it is swinging back from.

The last few decades have been defined by Robert Parker. He was a wine critic in the US with a penchant for the bold, highly alcoholic, ripe reds of Bordeaux, the Rhone, and Napa Valley. His influence led to many winemakers adapting their style to suit his. As such a boom was created for reds that kept creeping up and up the ABV. And freshness has risen in response to that.

Wine’s Trending Pursuit of Freshness: Why Less is More

Meet Robert Parker: An ex-banker who is the world’s most influential wine critic 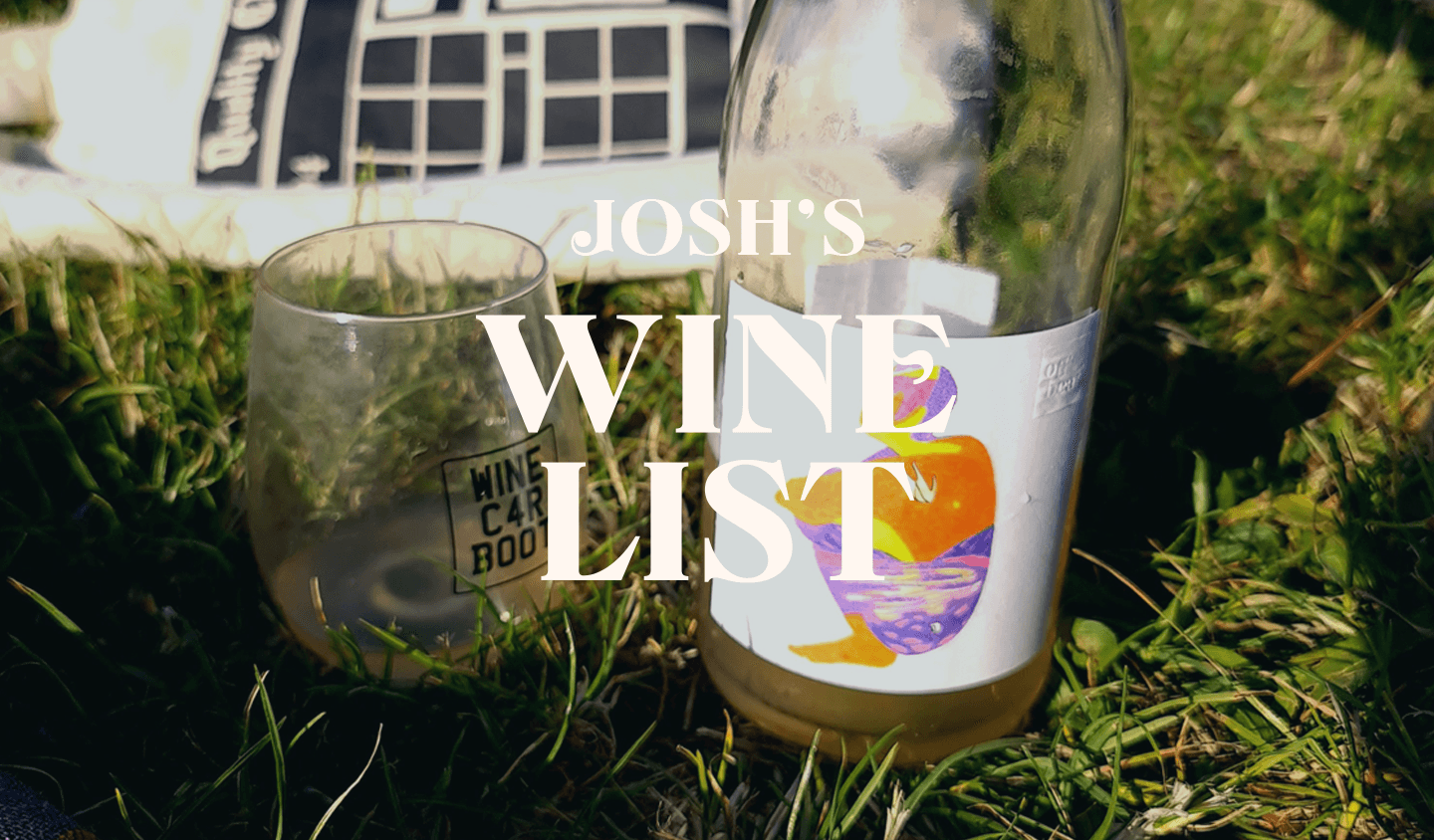 Hospitality is the comfort food that I've been missing this year. In a few weeks time, all things going to plan, I'll be in France in what might be the most normal thing that will have happened this year. With that said, Taste is a park wine special to match these slightly sunnier days spent outdoors. 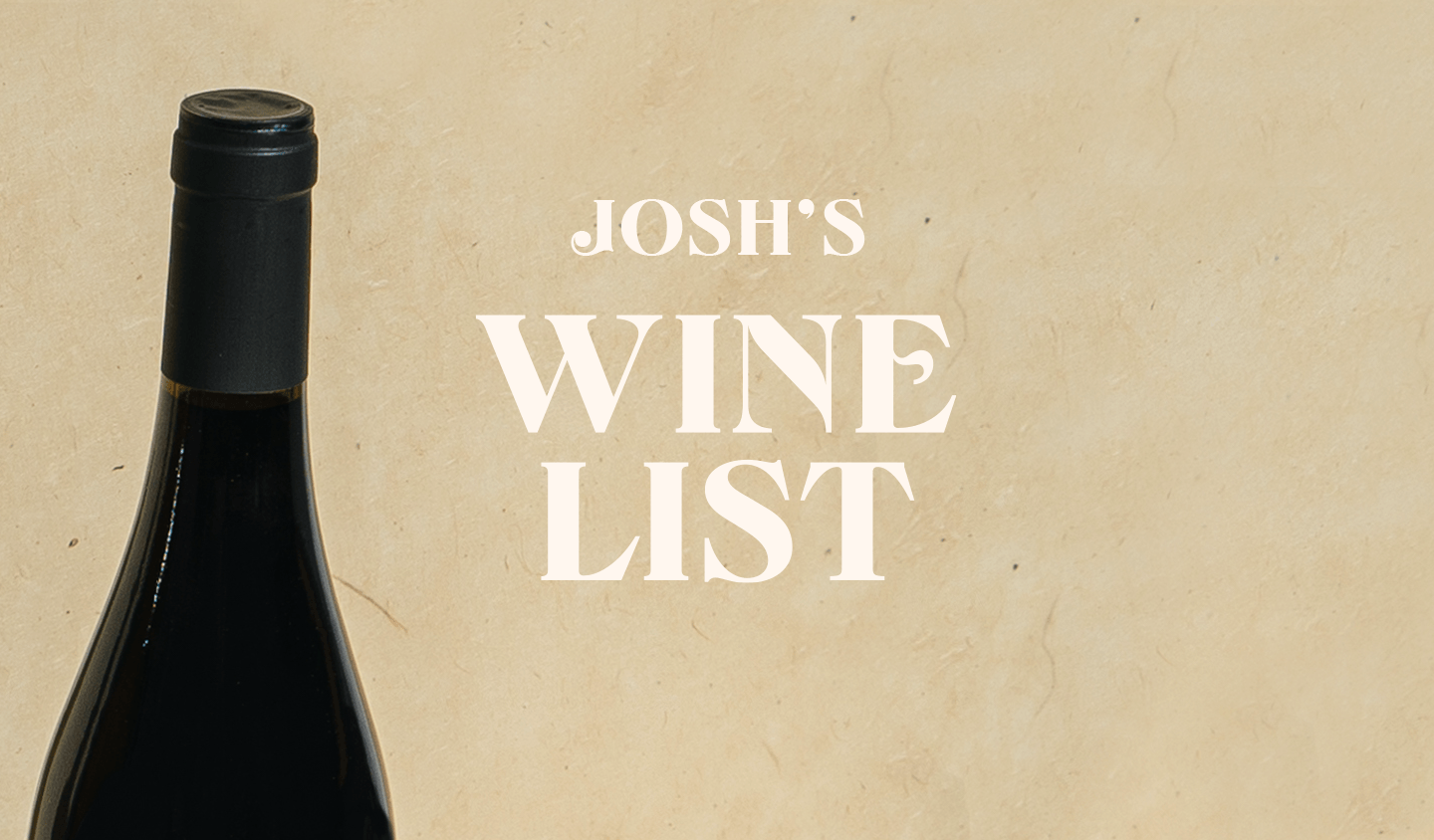 Jura is one of my favourite regions. It has many styles of winemaking – from the classic Burgundian-style to the weird and wonderful. Over on YouTube, myself and Isabelle taste tested 5 wines from Jura, so check that out. In this week's newsletter, I've got three supermarket reds that are worth trying. 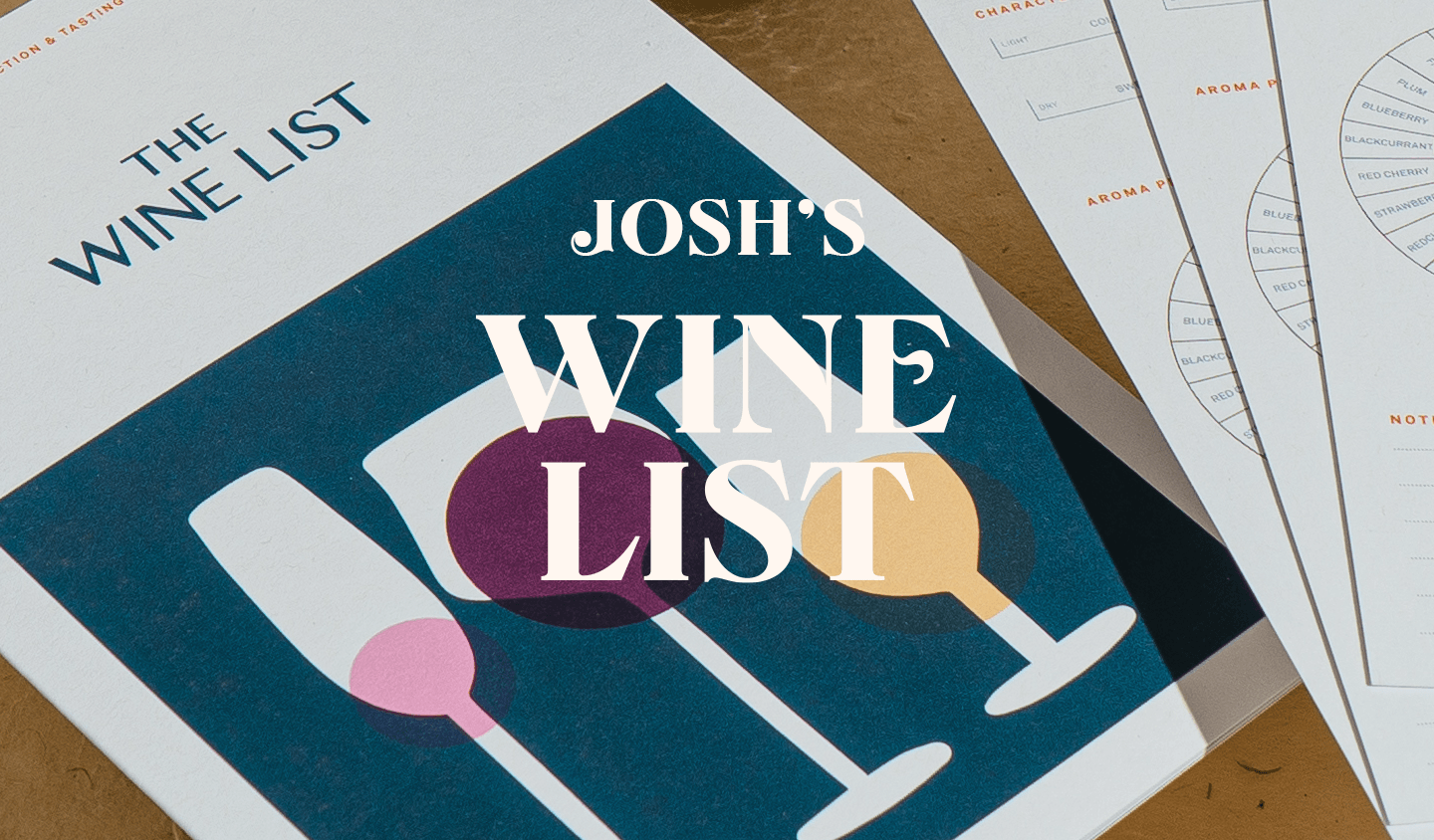 I love it Italy, but it isn’t my speciality when it comes to wine. This week’s issue is by no means a comprehensive guide to the ‘Wines of Italy’ nor even really an ‘introduction to the wines of Italy.’ But this week is dedicated to some of the wine styles I discovered and enjoyed while on my trip.