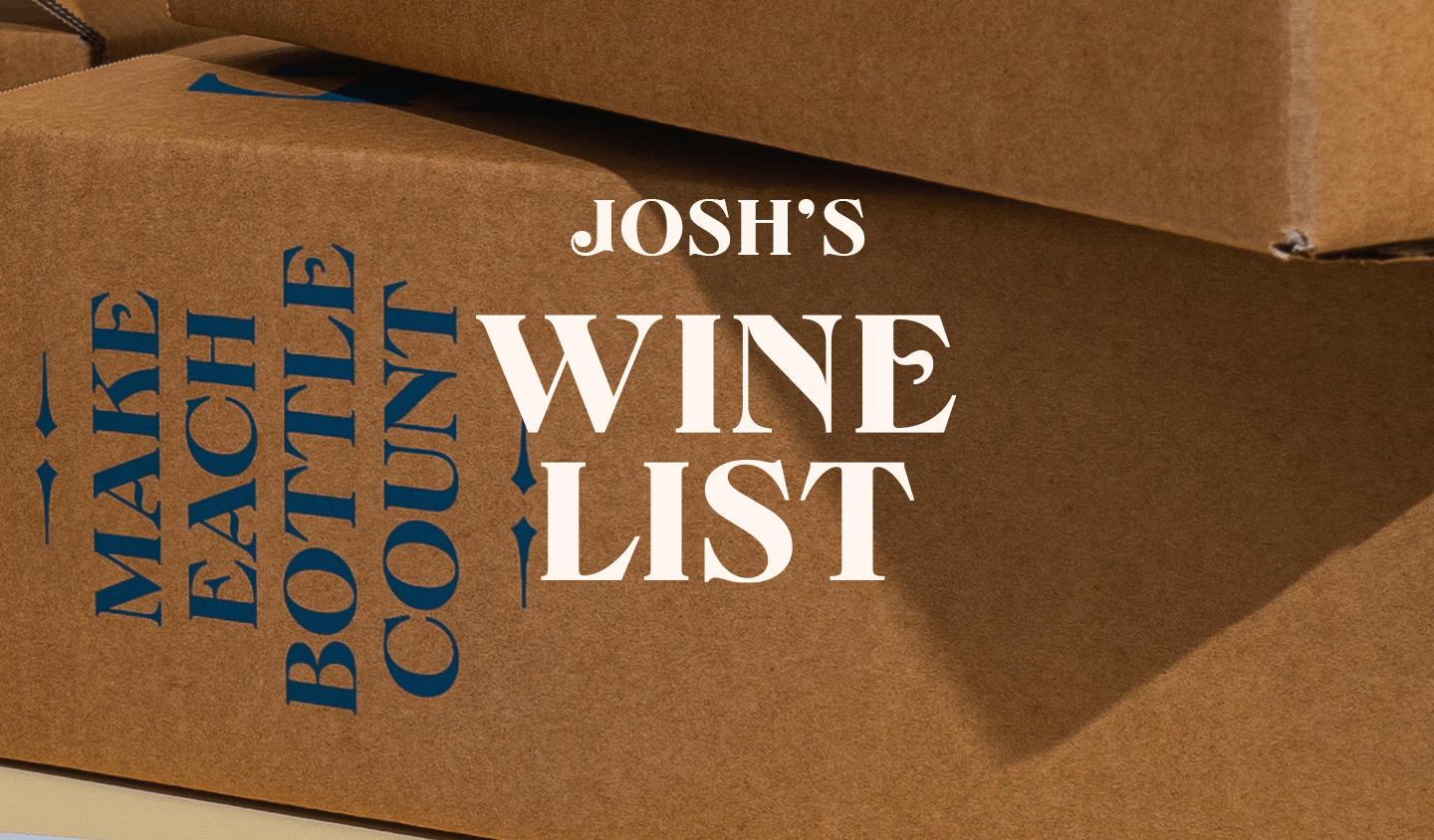 Doing three trade tastings in one day is a hard ask. Despite spitting, when your tastings get into the dozens and then hundreds, you still get residually drunk.

But it’s a weird drunkenness, one where your body’s been waiting to actually swallow something, and you have no concept of how many drinks you’ve had.

A lot of the tasting notes will make their way into these pages – and the wines onto the doorstep to members of The Wine List.

Drinks Business just wrote up a feature about the product and myself, which you can read over here. There’s less than two weeks to go until I ship month three – if you’ve not signed up yet and want to kickstart your wine learning credentials, sign up at thewinelist.net. I’ve been told it also makes a great gift for anyone into wine.

Some of the best value in wine I’ve found recently is coming out of Australia.

Moonstruck do a chardonnay, marsanne, viognier blend which is the epitome of a southern Rhone white. It’s floral, stone fruits, pears, just with a tropical bent to it. Under £10 from Laithwaites.

16 Stops Chardonnay (under £9 ex postage) is crisp and melony with a great mouthfeel for a chardonnay in this bracket.

It’s not just the whites though. When you taste Yabby Lake Red Claw Pinot 2017 (£25 from Swig) and then see the price point, you find it impossible to imagine you’d get this value from France. This has biting acidity, wonderful freshness and charming fruit throughout.

For those wanting a special treat, Vinteloper – whose Park Red I sent out in The Wine List earlier this month – produce an incredibly structured pinot noir full of soft spices and ripe cherries (expensive, but better value than most red Burgundy in this bracket at £84).

Harvest in wine happens at one of two points in the year. In the northern hemisphere, harvest takes place around August-October depending on the climate. Warmer parts of Europe may be well into them today, whereas most parts of England won’t kick off for another few weeks.

In the southern hemisphere, with seasons flipped, harvest happens between February and April. Depending on the style of wine, that means some winemakers might get some of their younger, fresher styles out within a few months: hence why you’ll see 2019s already. 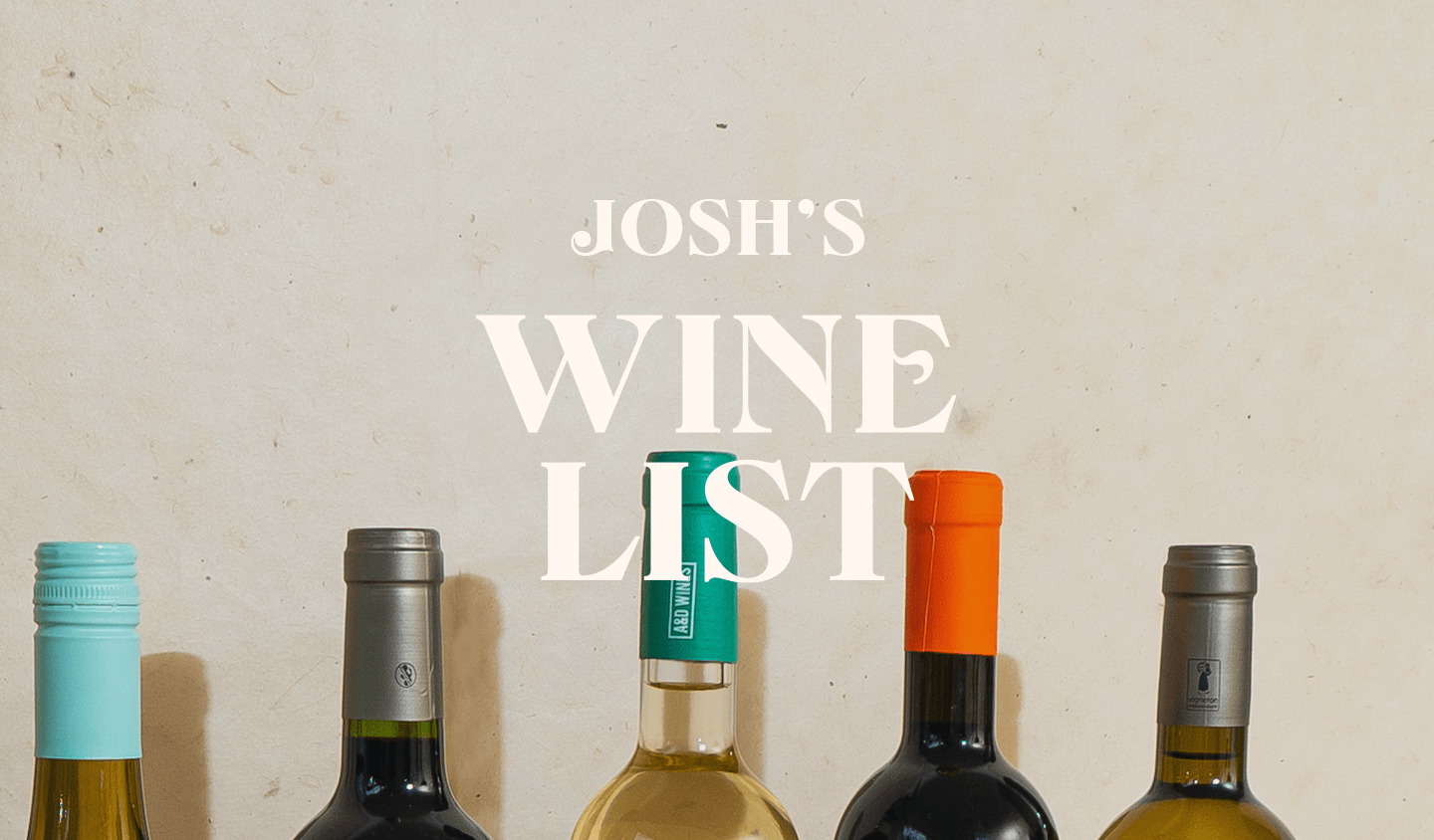 This week in Learn, I discuss what residual sugar means in wine. 'Sweetness' can be a misleading wine tasting term. A lot of the time you might think it's sweet, but actually it's just fruit that you're tasting or smelling. 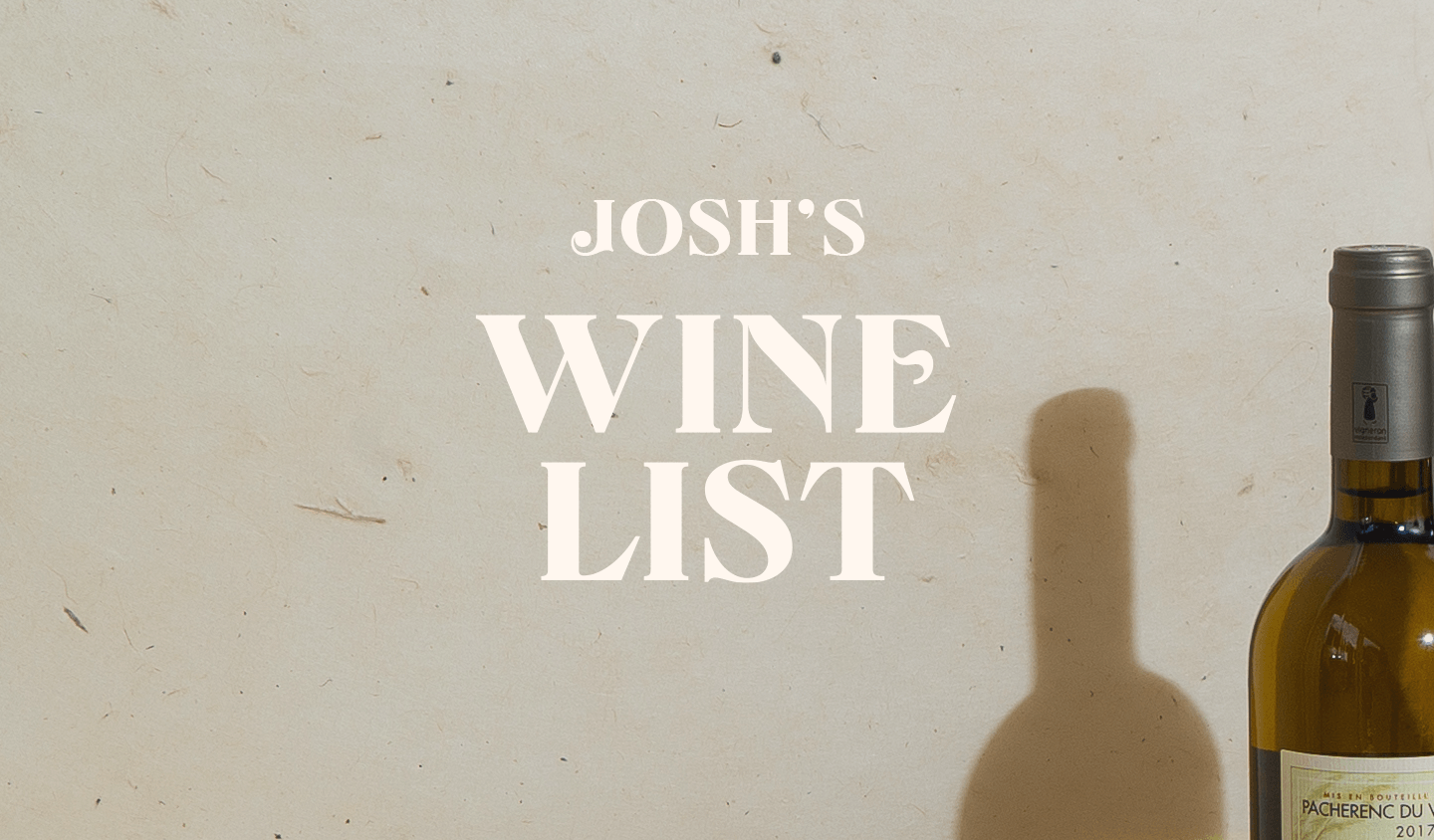 How do you get the most out of wine festivals when there are hundreds of wines to try? This was a question from a reader I received this week. I answer this in Learn with a tips and tricks I've learned for making your way through dozens or hundreds of wines in one sitting. 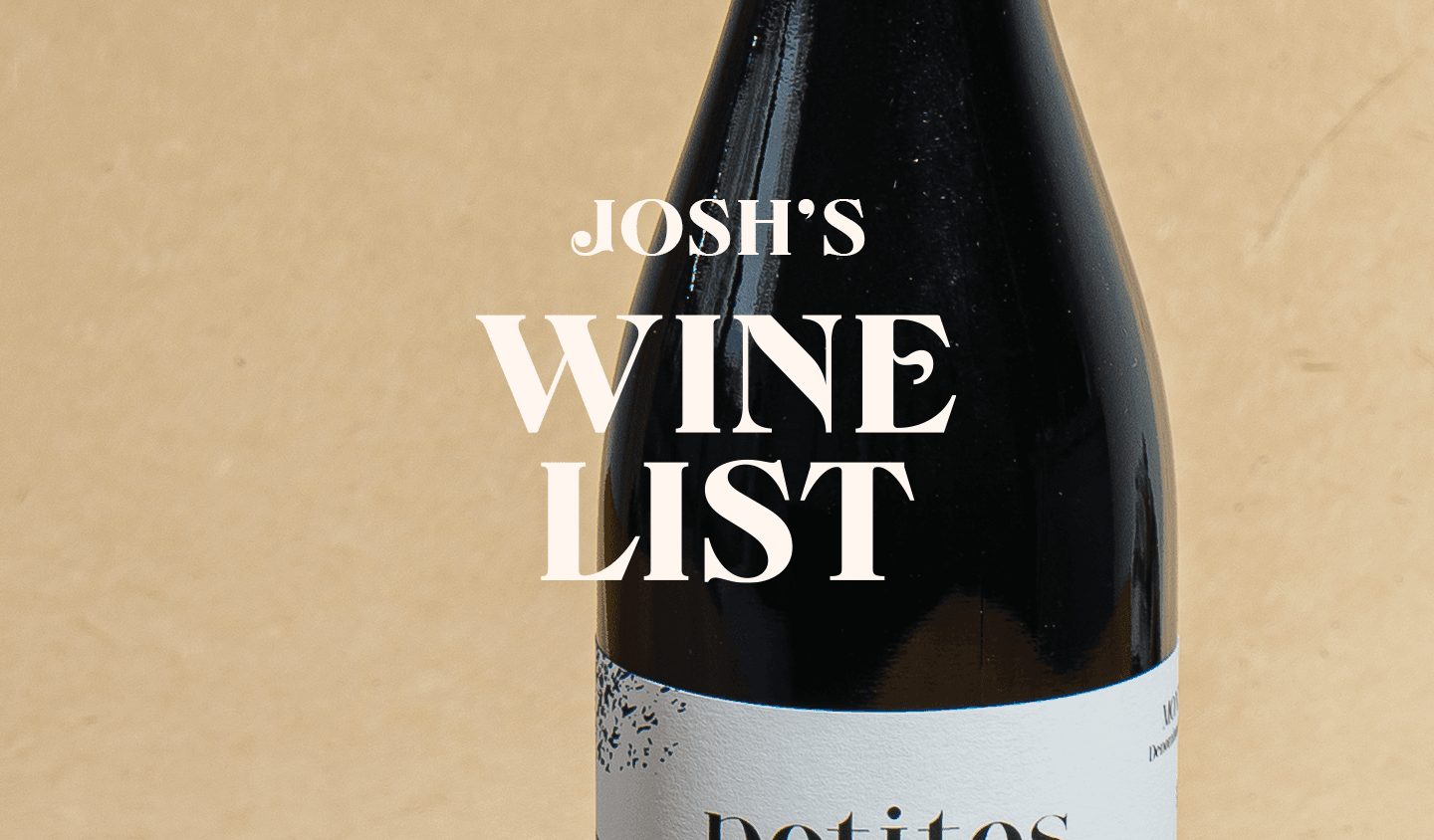 JWL Issue #121: What are recommended drinking temperatures? And a Trio of wines from Aldi & Lidl

It’s the last month of 2020 - and what a year it’s been. But at Wine List, there have been some positives. We’ve shipped almost 25,000 bottles to date. This time last year, we had 80 customers. Now, we’re in the thousands. In Taste, we’ve got a trio of delicious wines from Aldi and Lidl to try. Enjoy.