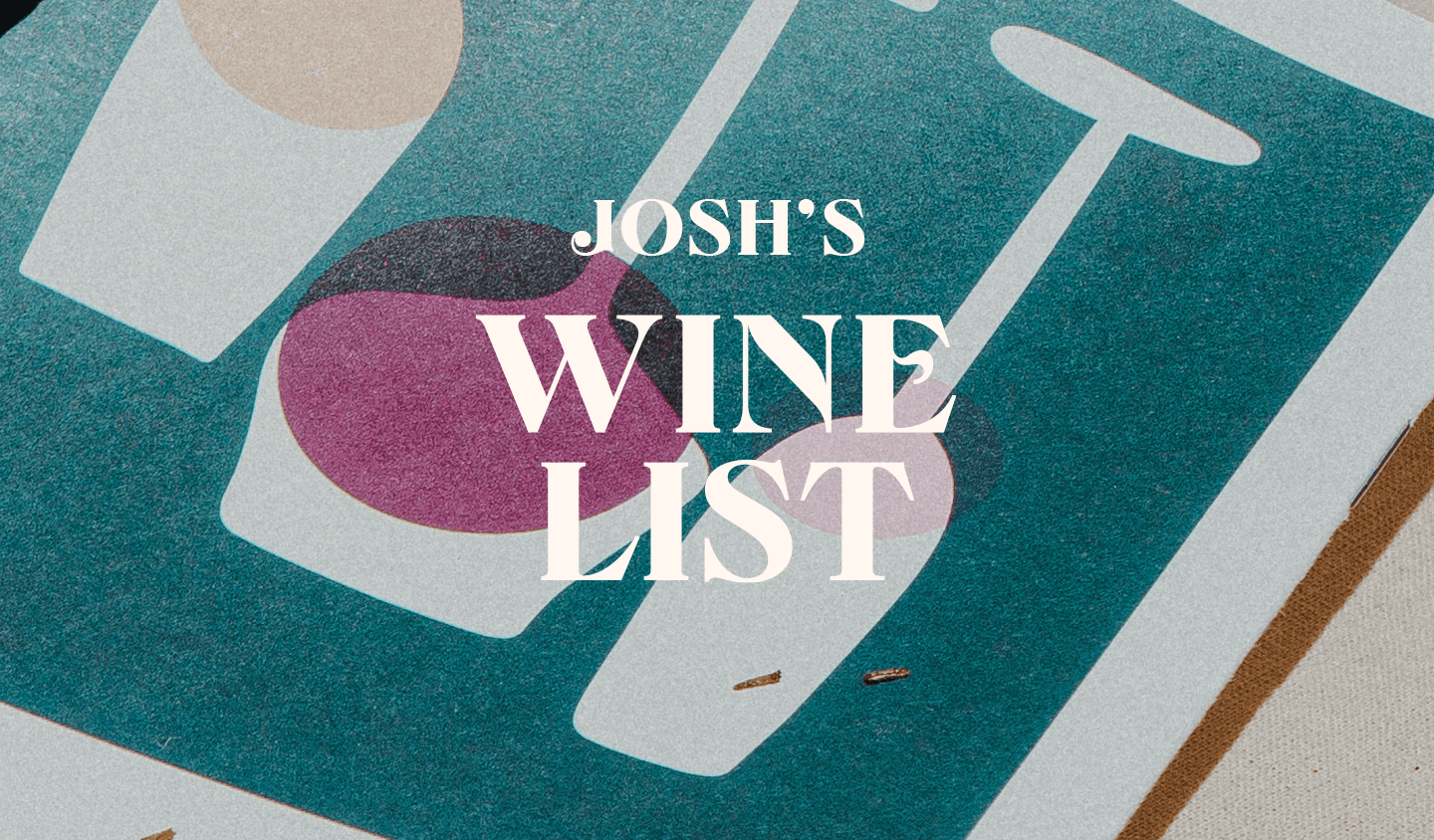 Last Friday night, some friends and I did a remote wine tasting via a Zoom call. The two wines in question were two from Lidl’s Spring Wine Tour range, which was released last week.

But the thing which I’m currently really getting a kick out if, is its lesser known grapes. (Waitrose has done this similarly too).

If you ever want a single tip for shopping at the supermarket for the uninitiated: see something you don’t recognise? Buy it.

The current wine tour does feature a Rhône red, a sauvignon blanc, and a riesling, but after that most of the grapes are unknown. Today’s Learn is dedicated to three of those favourites from that range.

Vermentino Toscana (£7.99) comes in a hefty bottle, which has an old-world nod of quality. The grape vermentino is inescapable as the house white throughout many parts of Italy. But it really stands up in cold, four degree England too. There’s a prominent salinity on the nose, with a strong bite of acidity on the palate and long finish.

In March, we sent out a spätburgunder from Baden for Wine List customers. If you missed that, then the Alte Vogtei Zu Ravensburg Spätburgunder is a really decent supermarket display of this grape. Earthy with fresh red cherries and a tannic grip. Bargain at £8.99.

Finally, the grüner from Niederösterreich, Austria (£6.99) had one of my favourite noses of the day. Fresh, grapefruit, apple, white pepper all in there, all inviting and all balanced.

The grape suits cooler and moderate climates. Due to Germany’s different climate conditions, German spätburgunders have an arrange of different potential styles.

Baden is in the south-west of Germany, neighbouring Alsace. It’s on a similar latitude to Champagne, and only slight north of Burgundy. 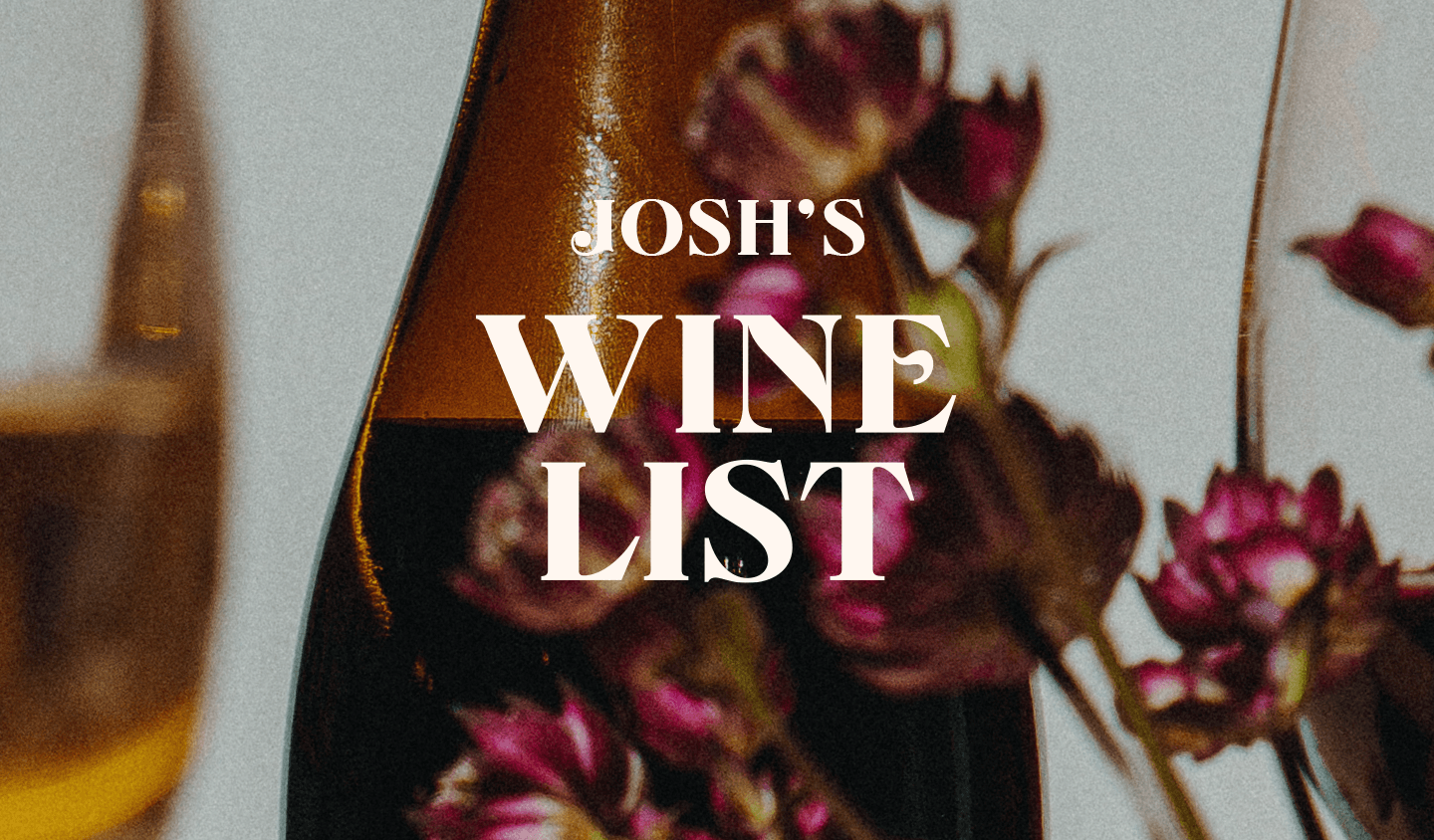 My affordable wine roundup continues this week with the second part: wines under £15. Some of my favourite reds fall within this bracket, as well as consistent list of some great white wines to try too, if you haven't already. 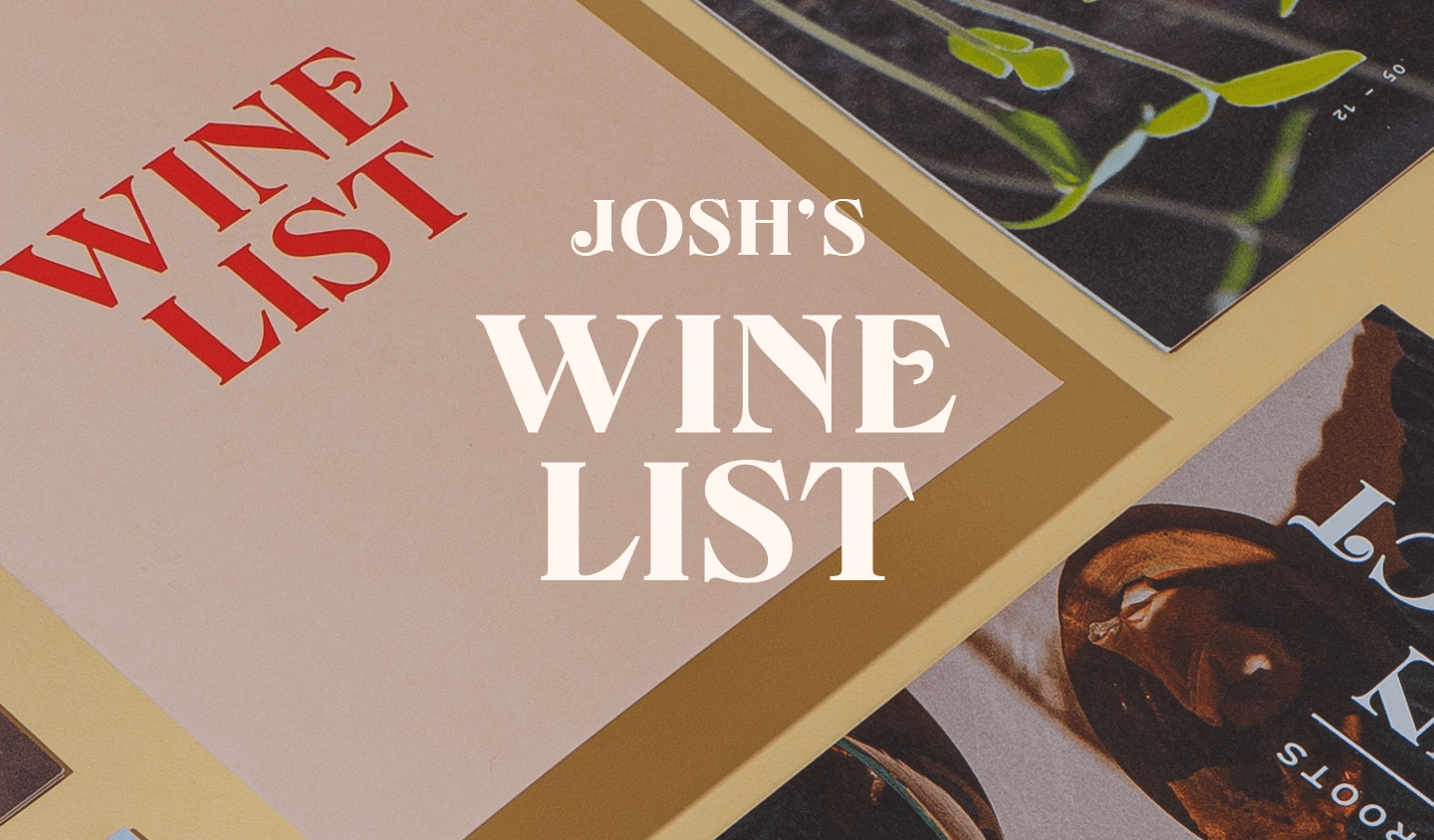 I’ve focused on eau de vie this week in Learn. This spirit is one that I’ve had little knowledge of in detail, but the more I’ve unpicked, the more I’ve loved. One particular English distiller has an incredible range making the most of our abundant fruit, so check that out in Taste. I’m also gearing up for issue two of The Wine List… 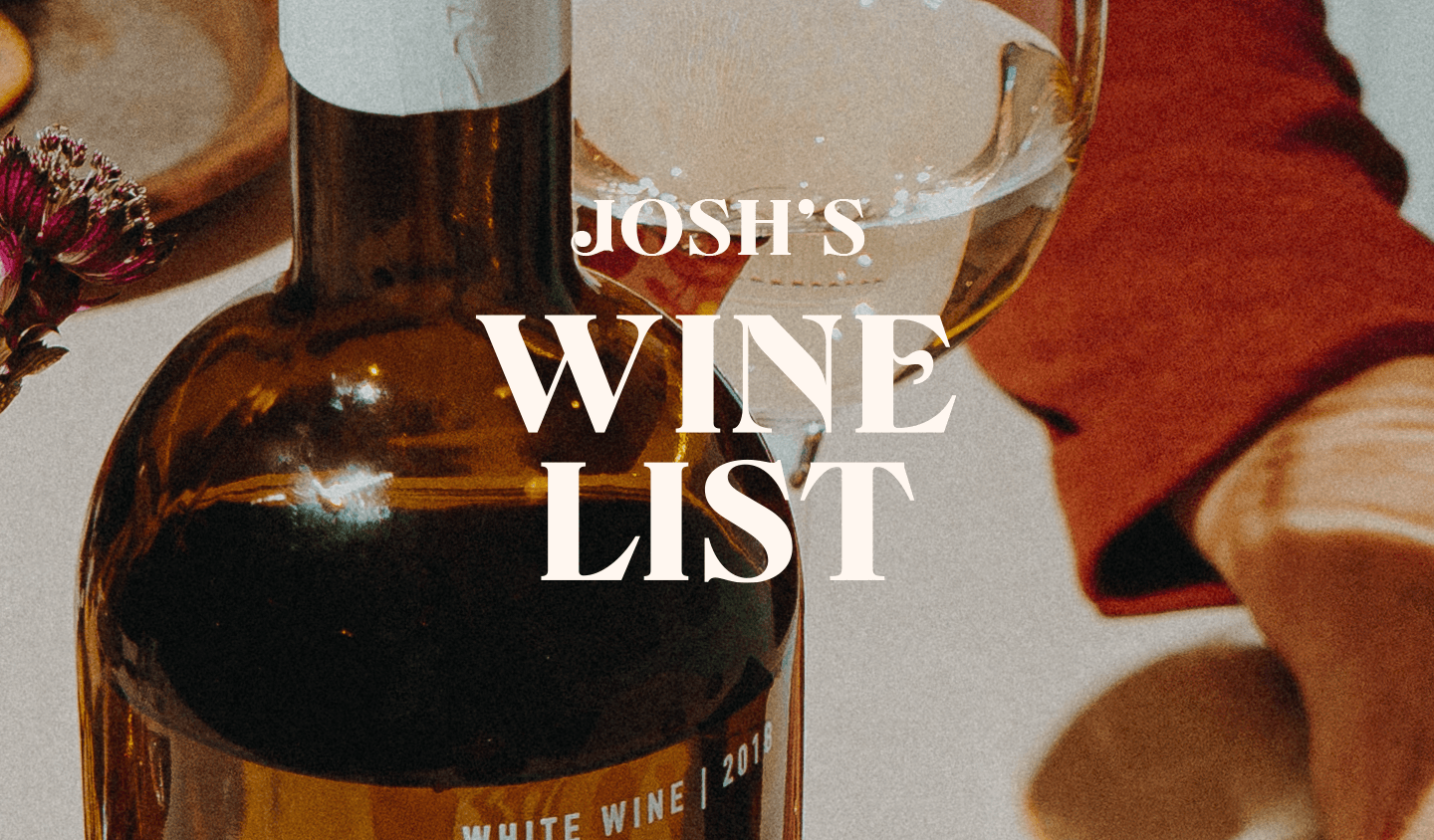 Discussion helps us better understand things and deepen our knowledge - you can ask questions, share excitement and build connections. That’s why we’ve been trialling WhatsApp groups for our Community, read more about it this week. Plus: Why does vine age matter? We answer this question in Learn.