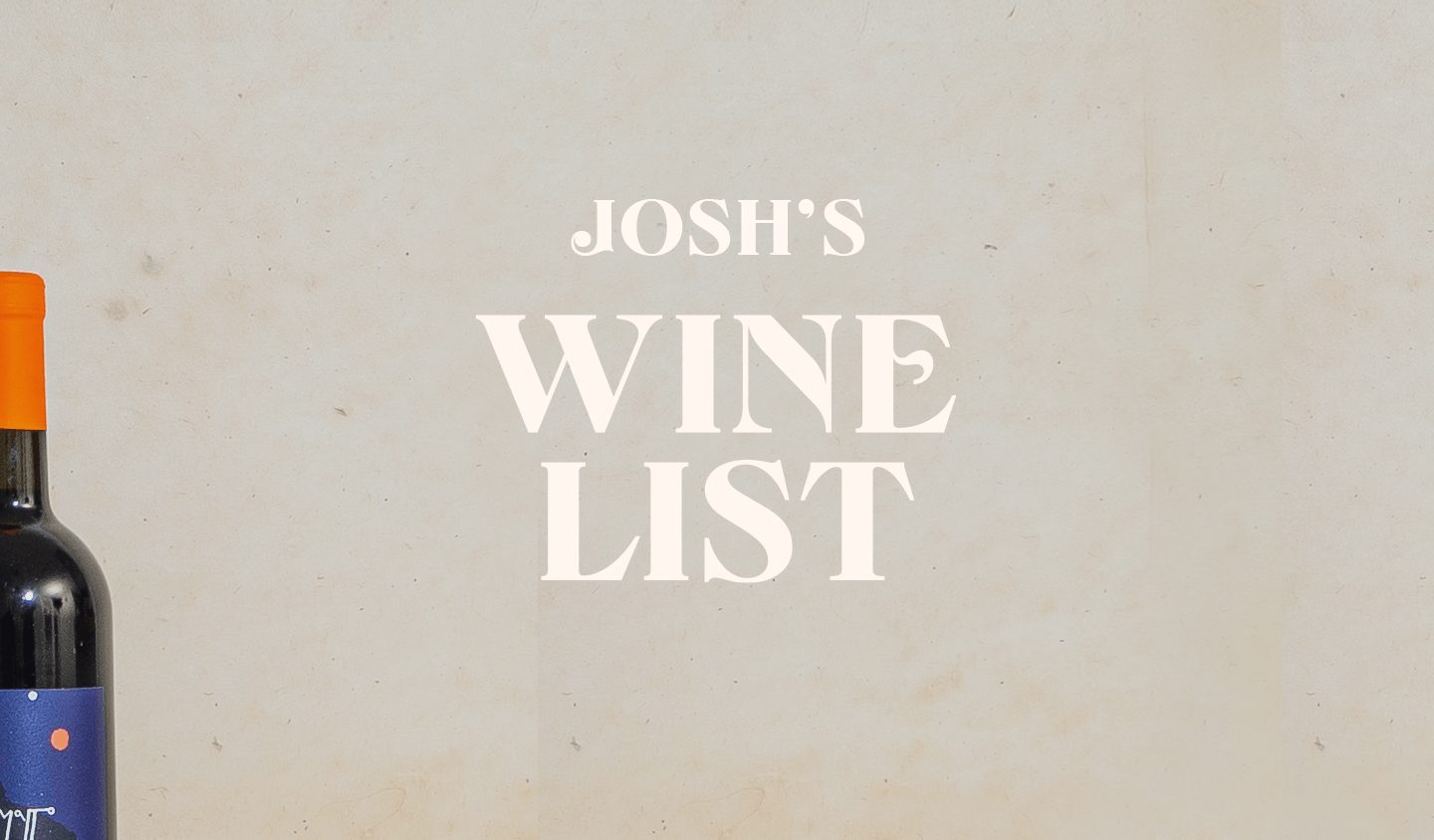 I shared recently a Taylor’s port I drank over Christmas from 1977. In the wine world, there’s often the description of ‘the bottle.’ The bottle is the one that got you hooked and really got you deeper into wine. Realistically, I’ve had multiple bottles (including the one I wrote about for Jancis Robinson last year), but this was 'the bottle’ for me with port. I’ve included a primer to port in this week’s learn below.

I’m returning to the supermarket for a few choices in Taste this week, including a retaste of my infamous Fleurie I wrote about above.

It’s the final episode of the podcast this Thursday. After last week’s interviews with Steven Spurrier, Natt McConnell, and Sam Lindo, I’ve got interviews with Sergio Verrillo and Sir Kenneth Carlisle.

I was put off trying Carta Rojo (£5.75 from Sainsbury’s). It’s from Jumilla in Spain but is dressed up to look like a Rioja. Imitation wines aren’t worth the bottles they sit in, but there’s a disservice here. This is a monastrell (or what the French call Mourvèdre). It’s peppery, a little gaminess, and gentle red fruits. It evokes end of season pheasant legs, slowly stewed in red wine.

I’ve mentioned the Georges Dubouef Fleurie (available at Sainsbury’s, £10) before. I tasted the most recent vintage of it recently and think it’s been a return to form for supermarket red. Silky, spicy, red fruits. Soft tannins and the overly sweetness I’ve found in some years has gone. Well worth purchasing at the moment.

Chardonnay fans should check out Bonaterra from Waitrose or Tesco (around £12). This has a really surprising depth to it and a great way to explore warmer climate chard'. Honey, tropical flavours, with a butteriness that oaky chardonnay fans will love. If you’re used to drinking cooler climate chardonnays and want to see a great tropical display - this is a great start pointing.

Isn’t port just something old white men in old stuffy suits drink?
If that’s the image, it’s a shame because there’s some real joy to be found with port.

First off: port is a fortified wine. With port, you start with a blend of grapes into a wine base. Then midway through fermentation, a spirit is added. That’s your starting point. What happens next depends on maturation.

Ruby port is as a young wine. The ageing is capped at three years in barrel/vat and are an entry-level point for exploration. These can be a blend of multiple vintages, like non-vintage sparkling wine.

Vintage port is - like sparkling wine - wine that’s from a single harvest. Only the best years get a vintage declared so you won’t see them all the time. They spend two years in wood then get bottled, where the main bulk of the ageing is expected to happen. They last for decades and because of that are some of the pricier ones. It also makes them good wines to buy for birth year wines as they’re more reliable and cheaper than big investments in Bordeaux or other classic investment pieces.

Late-bottled vintage ports (LBV) are also made from single vintages but age for up to six years in barrel. Unlike vintage, they aren’t expected to age as well in bottle. As a result, you get a lighter wine and one you can drink younger.

The other type of port is tawny port. These are aged in smaller barrels, meaning they oxidise quicker (and give them the tawny colour). As these are already oxidised, they last much longer than ruby ports. That means you can keep them for weeks or even months. 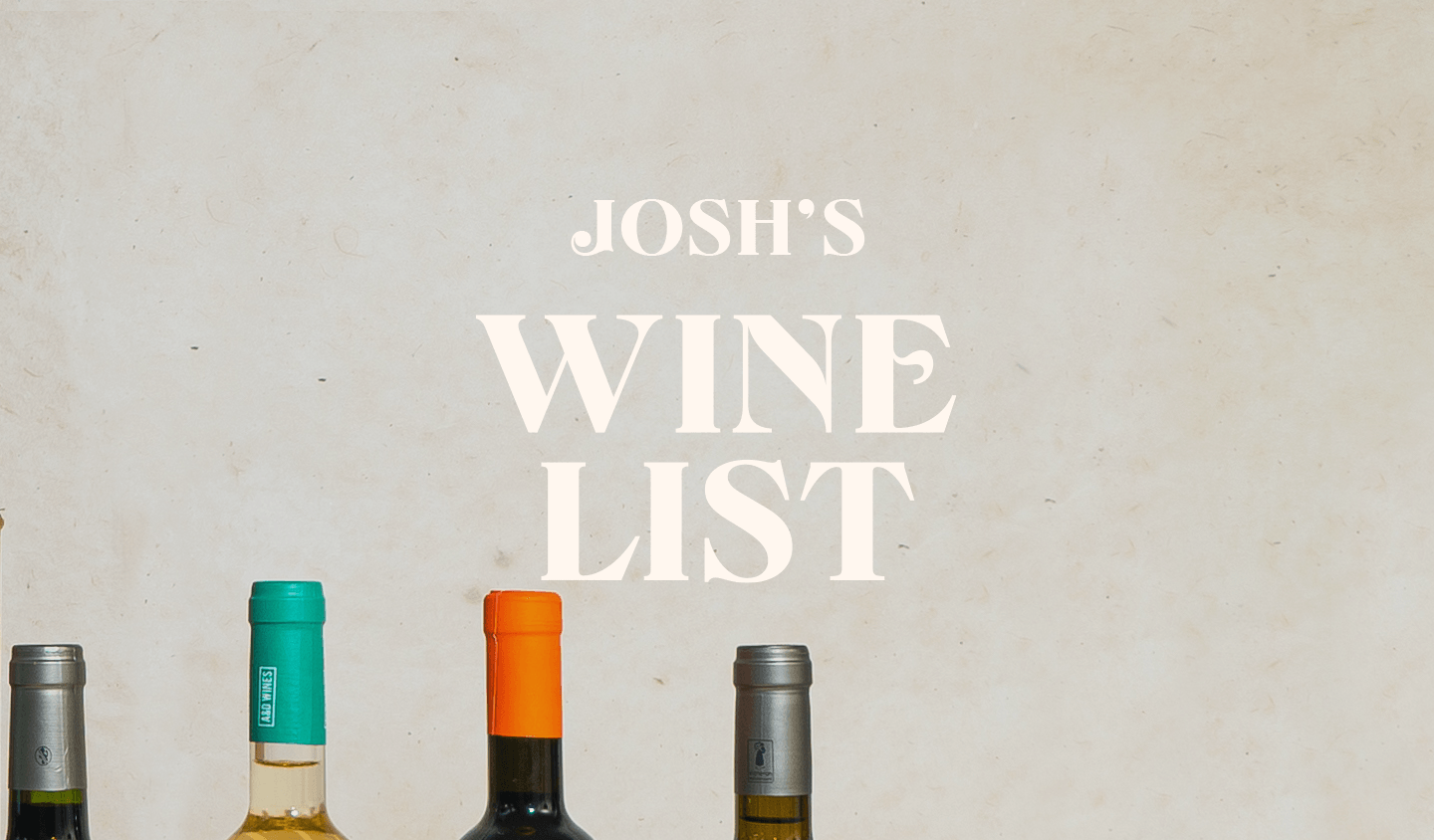 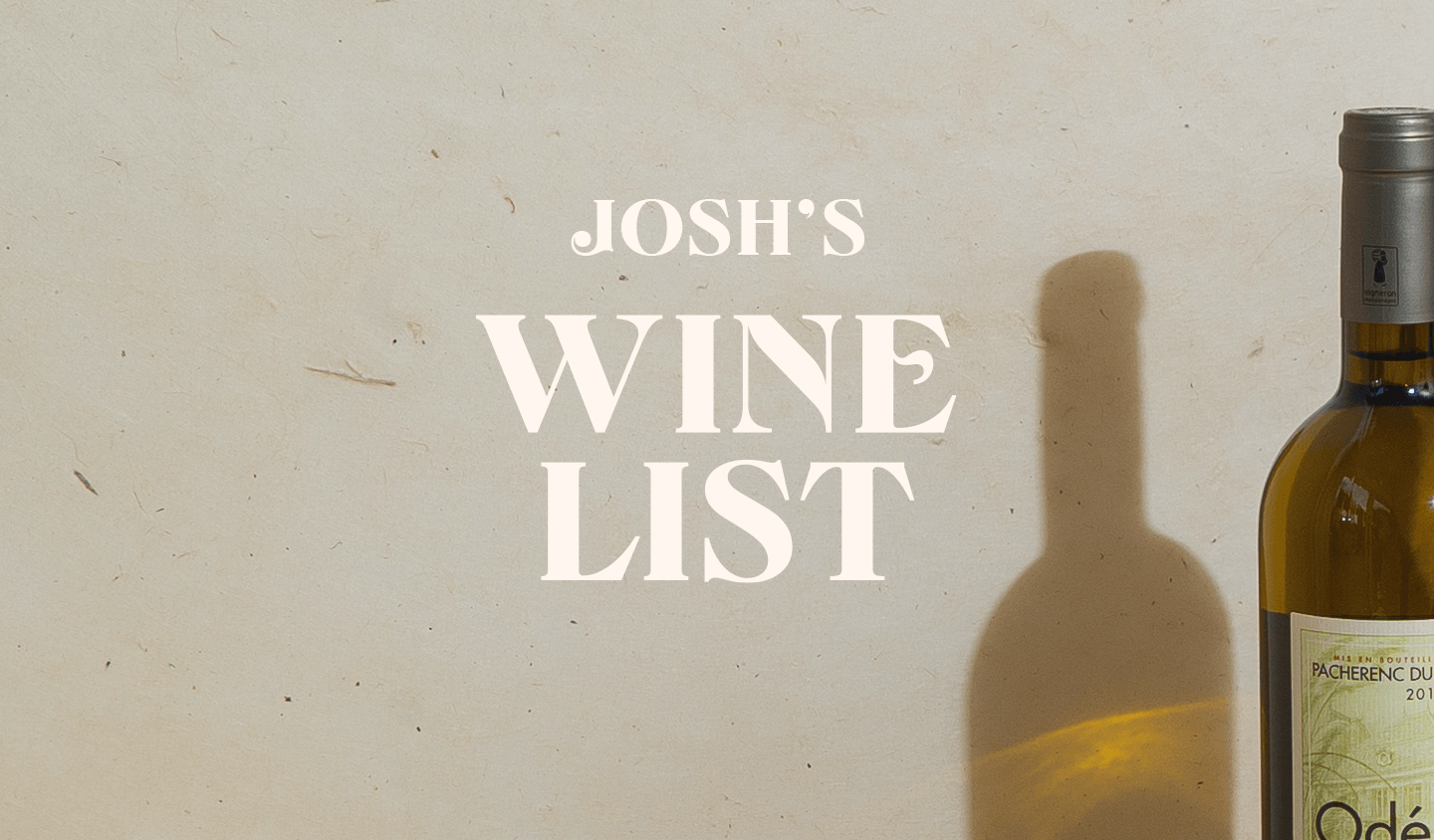 Surprises are always nice. Cabernet Sauvignon-Merlot blends are Bordeaux in my mind. And young Bordeaux can more often than not come across hugely unbalanced; either way too dry, acidic, tannic or all three. 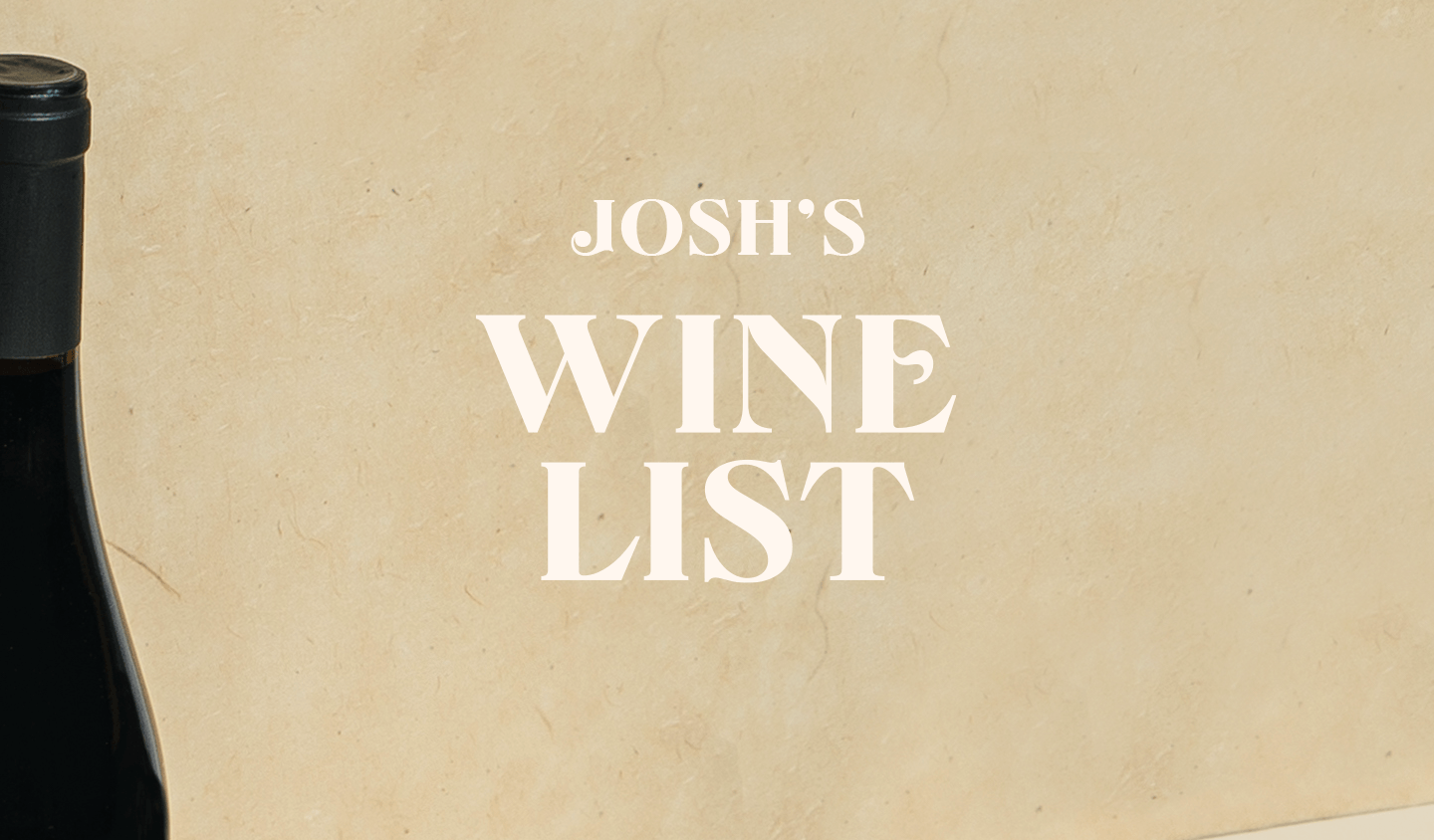 As Josh's Wine List approaches its first year anniversary, this week's newsletter is the first of three dedicated to affordable wines of the year. I begin with white, orange and red wine under £20. So, without further ado...