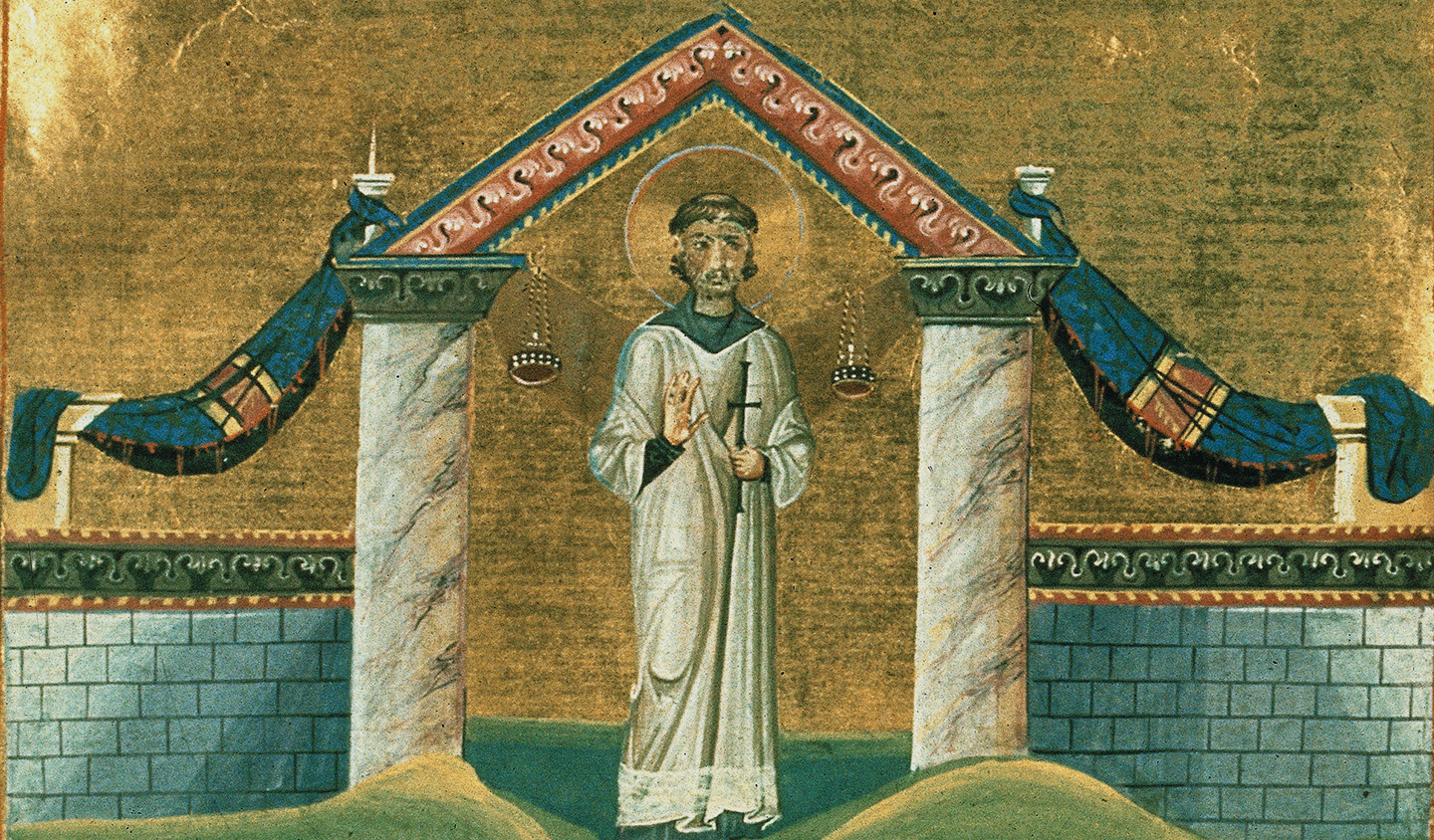 In January each year, the Patron Saint of Wine Growers, St Vincent, is honoured across Burgundy’s wine growing areas: Chablis, Côte de Nuits, Côte de Beaune, Côte Chalonnaise and Mâconnais. As part of the festivities, villages from these areas come together to celebrate.

The first Saint-Vincent Tournante was held in 1938, organised by the Brotherhood of the Knights of the Tastevin. Every year since, a different village hosts the festivities. Almost 90 Brotherhoods come together from across Burgundy to take part in processional parades. Each Brotherhoods wears costume that signifies their specific terroir. The region's Brotherhoods date back to the 18th century, when winemakers wanted to share labour and support one another.

During his lifetime, Vincent didn’t have much to do with wine. Born near Saragossa, Spain in the 3rd century, he dedicated his life to God and to helping the poor. Vincent was  killed on on 22 January 304 as part of the Roman Empire's persecution of christians. Over time, Vincent has come to symbolise solidarity between winemakers across Burgundy.

In 1966, the Brotherhood of the Piliers Chablisiens established the Saint-Vincent Tournante du Chablisien. Every 22nd January, the 19 wine villages in Chablis come together to honour Saint Vincent. This year's event in the village of Fleys is postponed until 2022.

Likewise, the Saint-Vincent Tournante has also been postponed. This year, it was due to be held across three villages in Côte de Beune: Corpeau, Puligny-Montrachet and Blagny. The four elements were the theme of this year's event:

“the earth (the Terroir), the water (which is a source of life for the plant), the air (this brings oxygen and purifies the plant) and the fire (the sun which makes the grapes ripen).”

The theme was chosen as a comment on climate crisis and its impact on winemakers. 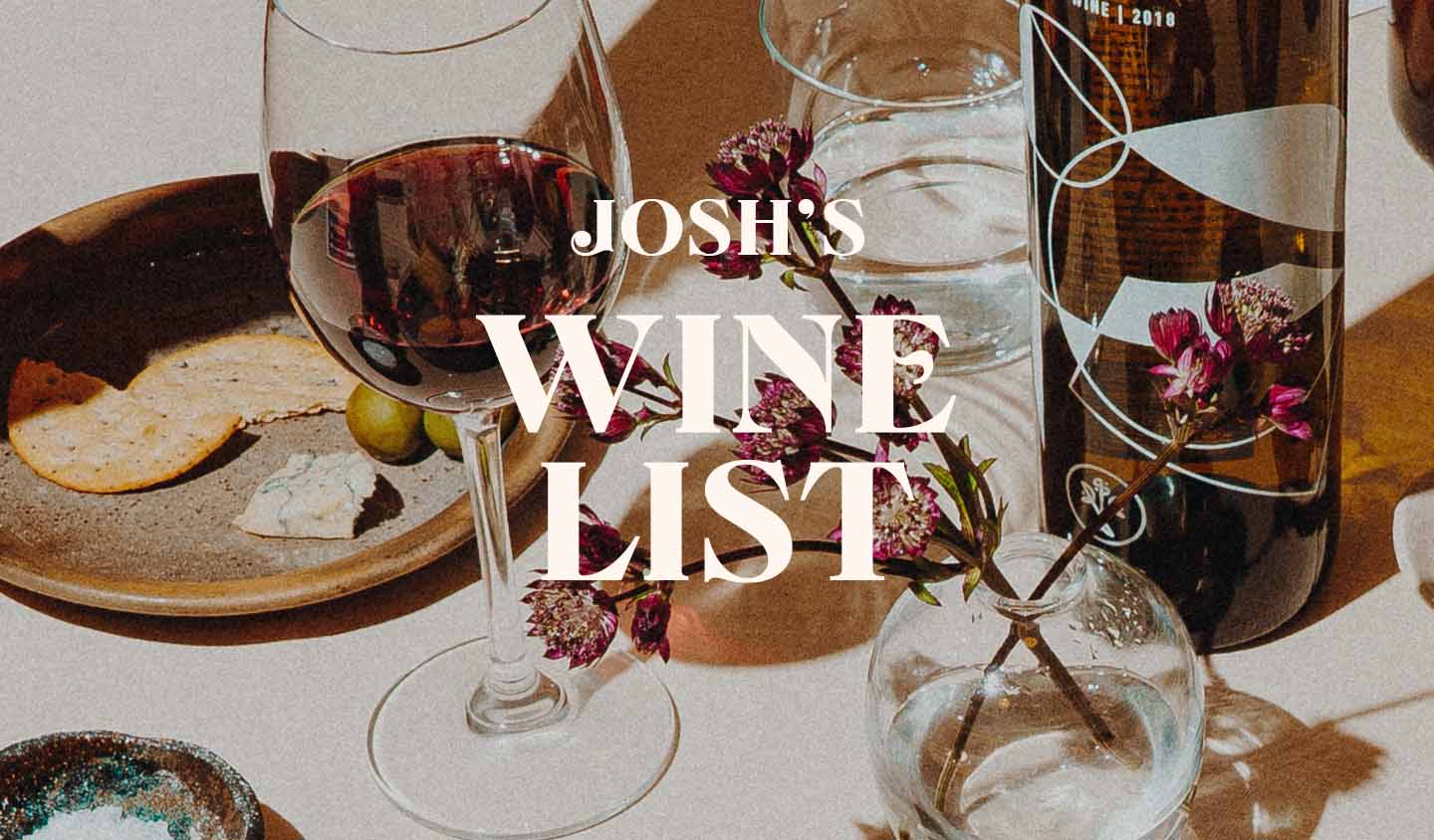 This week, the Met Office gave the first ever extreme heat warning in the UK. And it shows. In Taste, three rosés to drink - after refrigeration - to keep your thirst quenched. Two are from the supermarket, and one is a delicious Brut rosé from our store. Plus, does red + white = rosé. In short, no 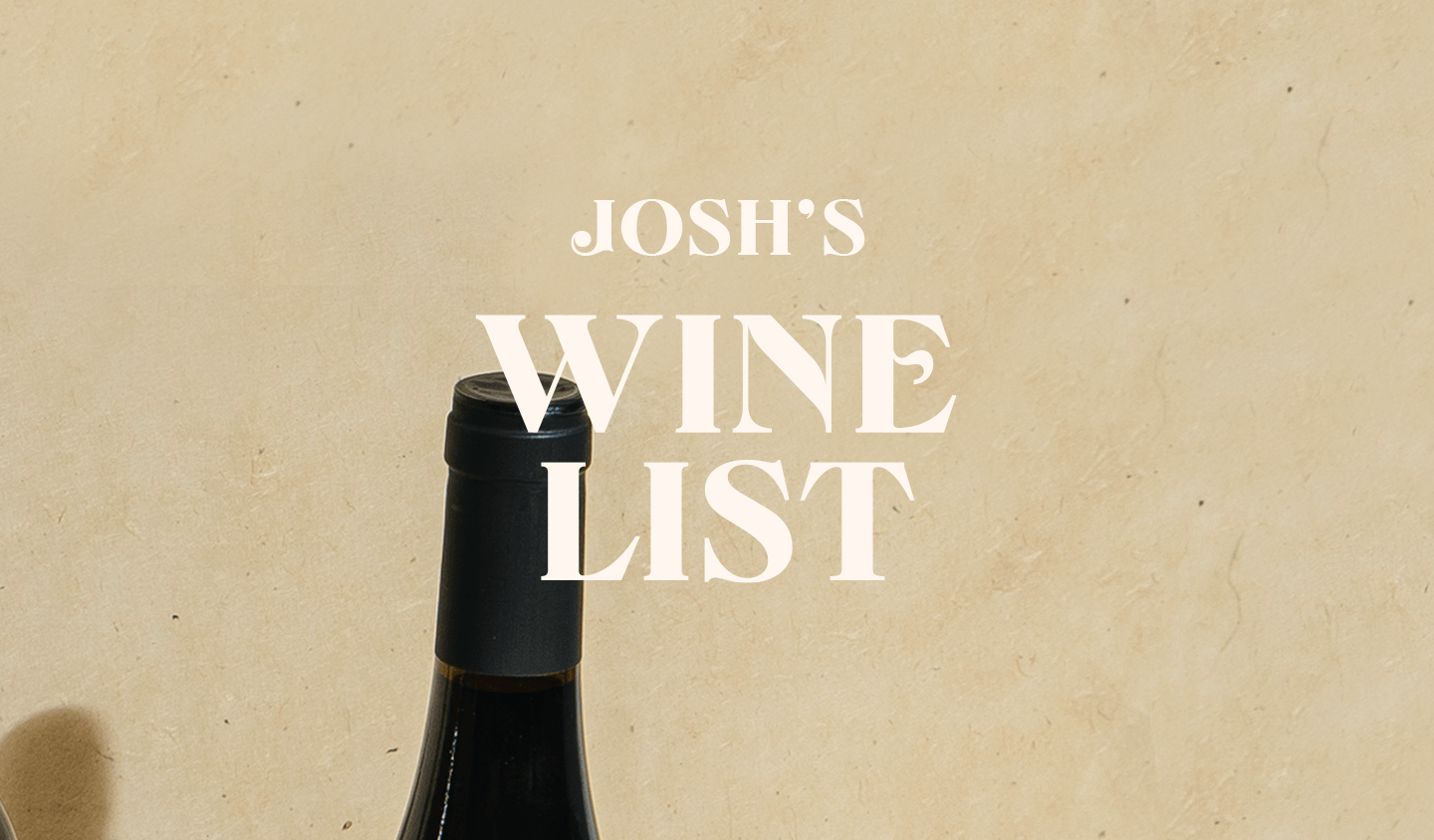 JWL Issue #058: What do white flowers really taste like?

I’ve got a fair few old tasting notes to share with you now that I’m back from Italy. This week features three fantastic, ready for summer drinkers across different price brackets. I’ve also got a list for you of wine markets to look out for this summer, so makes sure to keep note of these. 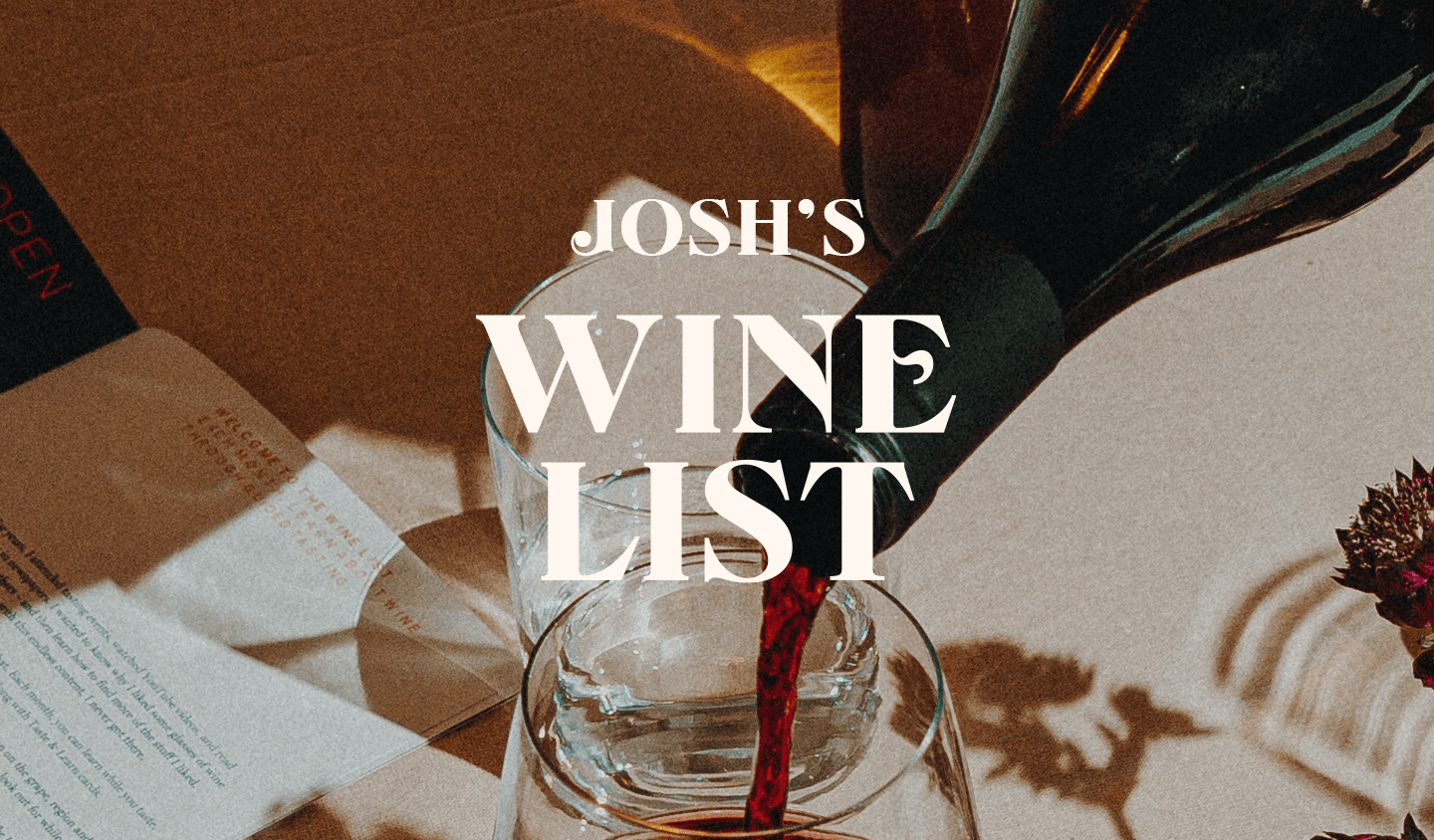 Should you stick to the age-old theory that red wine goes with meat and white wine goes with fish? In Learn, I explain why you should, in fact, ignore this myth. That said, there are key points to consider when it comes to pairing wine, meat and fish.