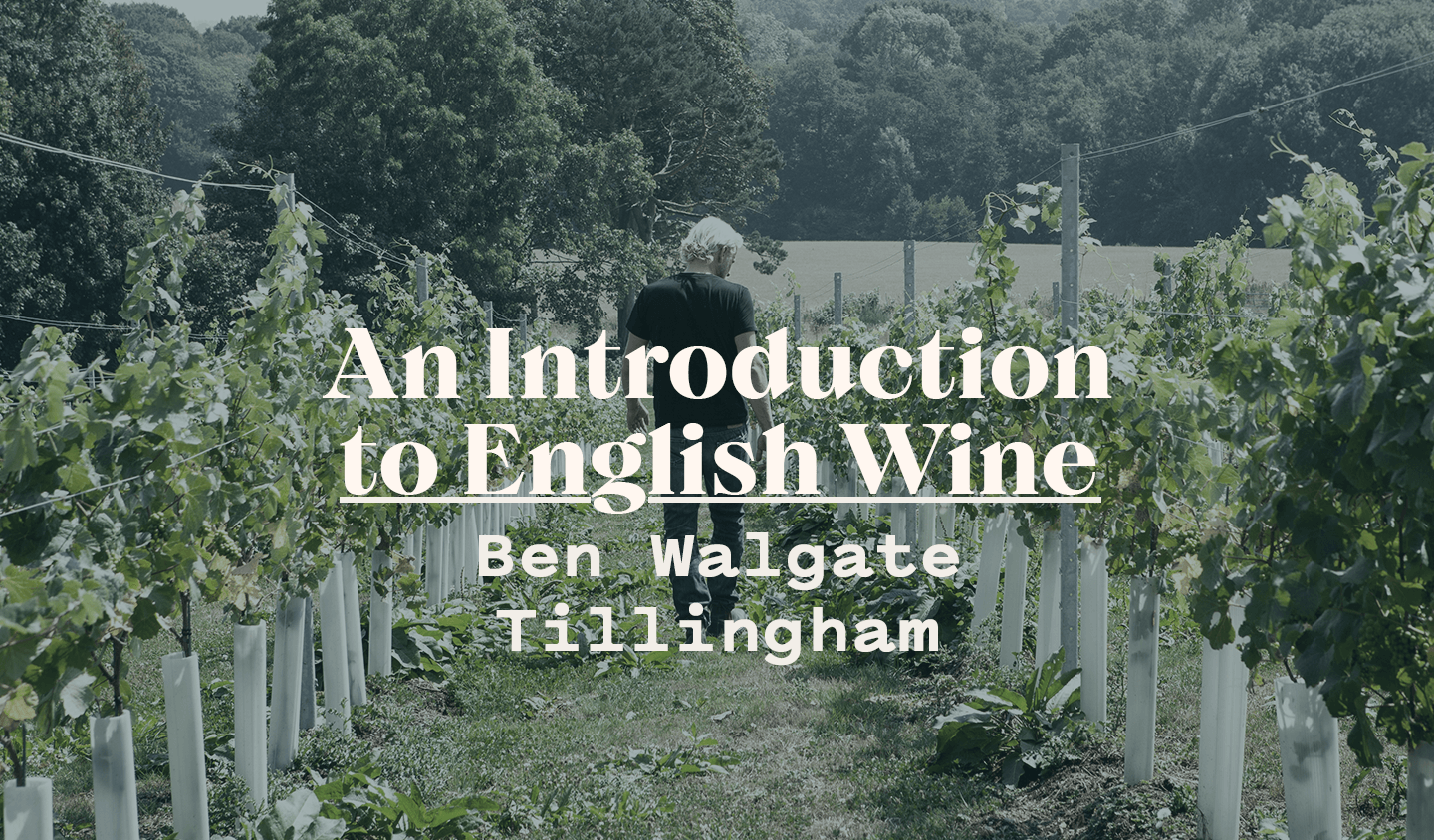 Ben Walgate’s first real interest in wine came as a student, working in wine shops and restaurants. ‘The prevailing theme throughout university was that I was more interested in [wine] than I was in my actual courses.’ After university, Ben decided to find out more about wine, ‘under the auspices of interrailing.’ During a stint working in Burgundy, he got particularly interested in organic and biodynamic winemaking.

It was also during his time in Burgundy that Ben had an ‘epiphany moment, where I thought, “Why can't I do this - why shouldn't I be doing this? You know, this is exactly the sort of thing that I'm interested in.” Having grown up on a farm, working according to the changing seasons and with each day involving something different, the prospect of making wine didn’t seem too alien.

It wasn’t an overnight process, if anything Ben’s journey to making wine has felt ‘like it’s been quite protracted. It’s taken me a long time to build up the experience, or to have the confidence to embark on what we’re doing on now.’ Having trained at Plumpton Wine College in Lewes, and after a four-year stint as CEO and Head Winemaker at Gusbourne (one of England’s renowned sparkling wine producers), the opportunity to go it alone finally came up.

‘A few years ago something came in front of me which ended up being where I am now.’ The Tillingham Estate in Rye opened in 2017 and it’s here that Ben has been able to ‘implement all of the things that I’ve always been passionate about - whether that’s bits of biodynamics, low intervention winemaking or entertaining tourism. There’s lots of strings to the bow here at Tillingham that we’re just getting off the ground.’

Ben’s philosophy at Tillingham harks back to his days studying ancient history, and coming across what he calls ‘these sort of prophet winemakers, these terroir-driven individuals who seem to make wines of incredible resonance and personality.’ There’s something about the fact that you can capture people’s imaginations with creative and expressive wines that he finds ‘intoxicating’ - no pun intended.

Josh asks Ben what he thinks of England as being as nation known for sparkling wine, which Ben thinks makes sense. ‘Climatically, the production of relatively acidic and natural grapes for the production of sparkling wine is something we can do consistently.’ Sparkling wine has a premium to it, but that premium is something Ben is noticing other winemakers command with still wine, too. ‘Will Davenport is having great success, and Ancre Hill - those are ones to watch, as well as others I own’t know about. The wines are interesting; I’d say inherently more English as well because of that expression of place and personality.’ Their approaches to winemaking embodies that very expressiveness that Ben is drawn to.

One of the really exciting things to come out of Tillingham so far is Ben’s Qvevri wine. And if it’s something that looks difficult to pronounce, Ben’s been corrected a few times himself, but sticks with ‘KWE-VEV-REE’. Qvevri are large pottery vessels that have been used to make wines in Georgia for around 9000 years. They are buried underground, and it’s in these vessels that the entire winemaking process takes place. Using Qvevri allows for natural and low intervention wines, something that is ever-increasingly popular.

The trend for low intervention and natural wine has its problems, though - and Ben is wary that it can be used almost as an excuse for faulty wine. ‘The idea that you could sell something to someone with the faults were at such a level that it was unpleasant and that somehow has become sort of, expected somehow that if you were to go to a natural wine bar, you might get a glass of wine that smells like farts. You know I find that completely ridiculous.’

There’s no danger of finding an off Tillingham wine, and though Ben’s wines are still in the process of continual improvement, there’s a lot to choose from. As Josh says, ‘his pet nat, alongside Will’s has fast become something of a legend, while his Qvevri whites are complex, interesting and really quite different to most English styles.’ 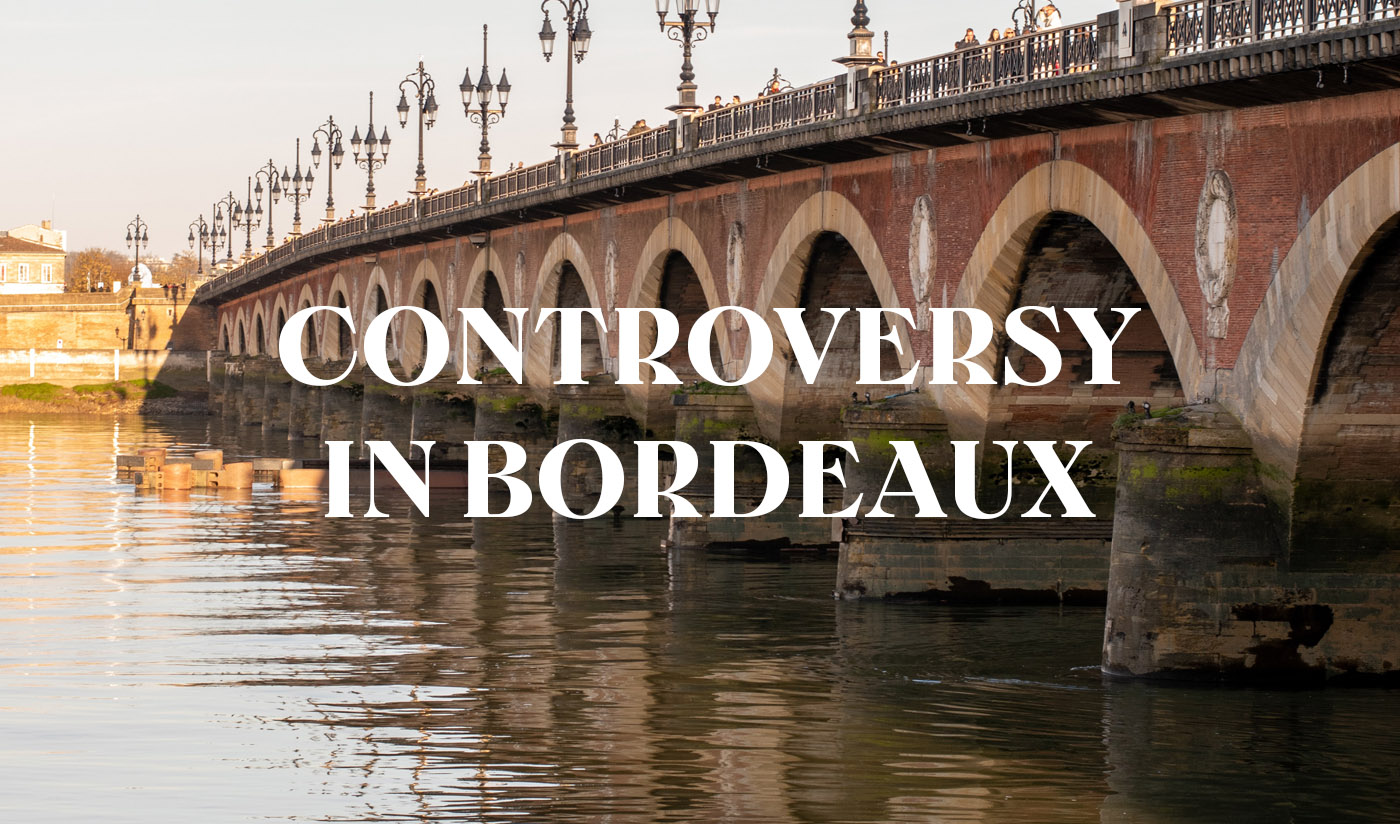 Bordeaux Wine Council has created a new four-part classification system: fresh & crisp, smooth & fruity, rich & complex, and ethical. We can't work out why the separation of ethical from the other list. 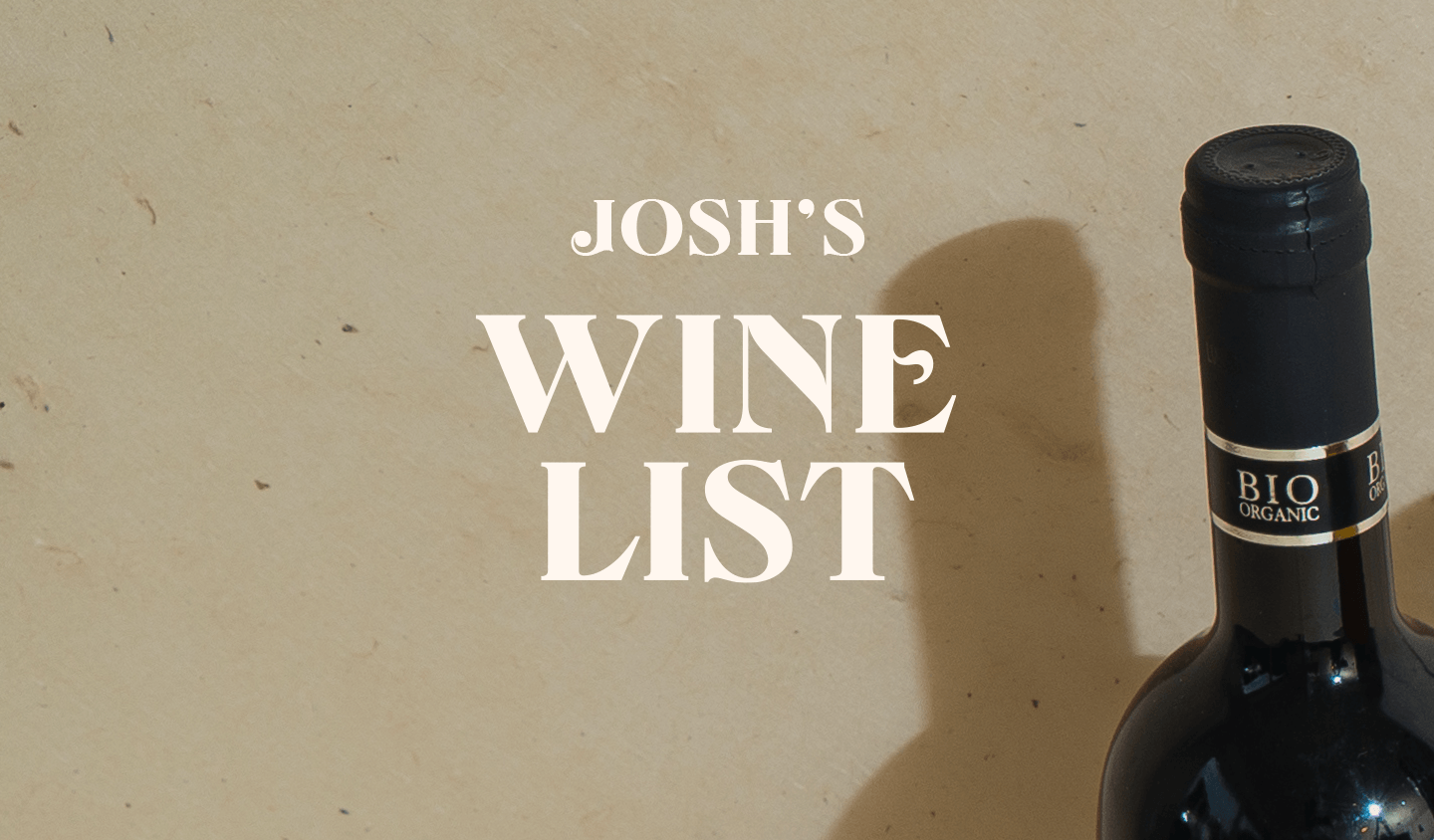 JWL Issue #019: What to Order from a Restaurant

It’s my final part of the series - how to order wine in a restaurant - in this week's Learn. The final and perhaps most important piece of learning: what to actually order. 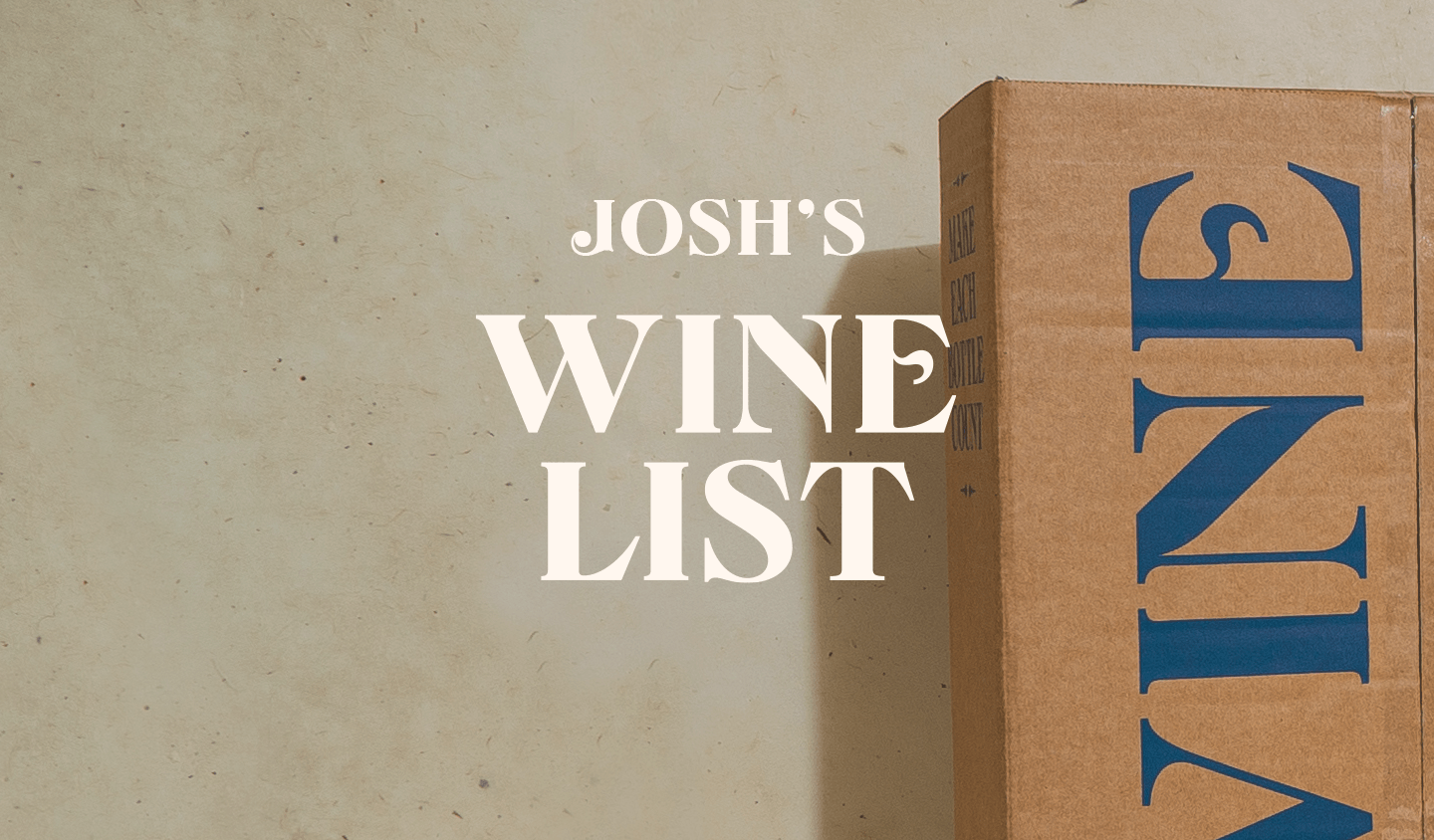 With Hallmark's favourite holiday (otherwise known as Valentine's Day) only a week away, I've got a quick roundup of my favourite sparkling wines in Taste and a breakdown of what sparkling wine is in Learn.