No items in your Cart
Visit the Store here
Product is not available in this quantity.
W
{greeting}
{Name}
{MEMBERSHIP BOX}
Cabernet, Karri Vineyards, 2020
OUR FIRST IMPRESSIONS

This feels like a cool climate cab sauv with mint, eucalyptus, deep blackcurrants and fresh black pepper. Soft and supple from it's oak-softened tannins its deep in colour.

YOUR RATING
Thank you! Your submission has been received!
Oops! Something went wrong while submitting the form. 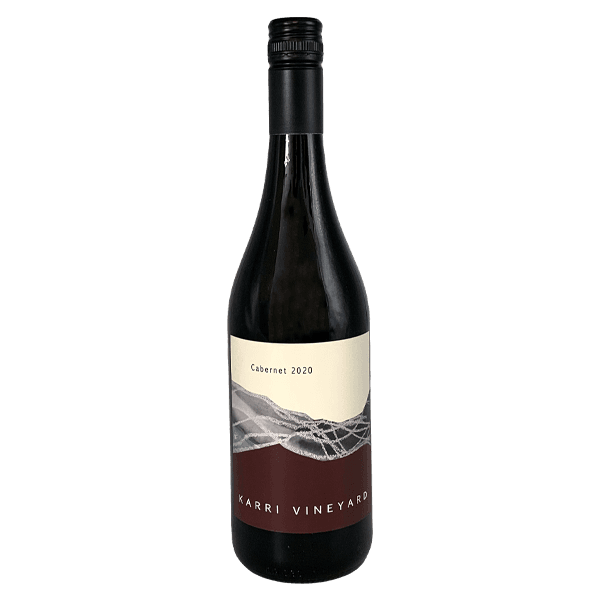 READ OUR FULL CARD BREAKDOWN
ADD YOUR OWN NOTES
‍
Thank you! Your submission has been received!
Oops! Something went wrong while submitting the form.
BUY MORE OF THIS WINE

This 2020 vintage of cabernet sauvignon is made in Margaret River in the very west coast of Australia. There's more rainfall here than in any other wine region in the country. The region is known for cabernet sauvignon, a grape which originated in Bordeaux, France. "Cool climate cab sauv that tastes like deep blackcurrant and the eucalyptus trees that grow nearby. Margaret River is one of the cooler regions in Australia and here the grapes grow in a biodynamic vineyard, full of biodiversity and life." - IL

This product is CURRENTLY out of stock.
Product is not available in this quantity.